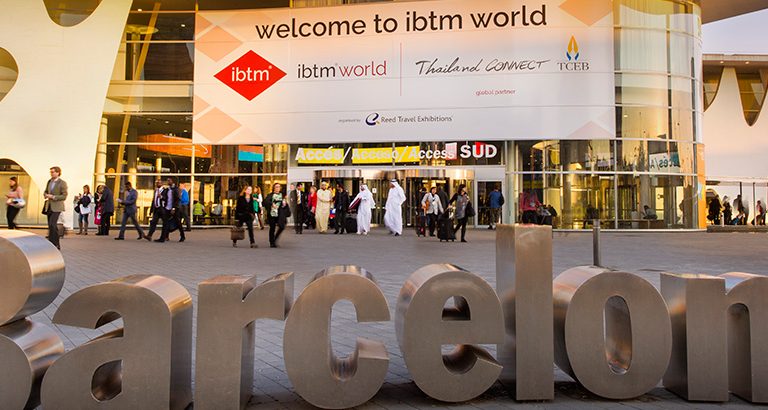 The Ministry of Tourism is preparing to participate in the IBTM World Barcelona exhibition, which will be held by the end of November, according to an official in the Egyptian Travel Agents Association (ETTA).

The official, who spoke on condition of anonymity, said the General Authority for Tourism Development has informed the ETTA that the participation cost of the exhibition is $1,500 to be paid directly to the Egyptian Federation of Tourism Chambers (EFTC).

Osama Amara, secretary general of the ETTA, said there is coordination between the association and the EFTC to participate in such large exhibitions.

The most famous tourist exhibitions involving Egyptian tour operators and hotels include ITB Berlin, which is held every March, and WTM, which is held in London every November.

The official said the European tourism inflow to Egypt accounts for about 70% of total inflows, stressing the ministry has made great efforts in the past period to restore tourism.

He added the J. Walter Thompson (JWT) advertising company has agreed with the Ministry of Tourism in mid-2015 to promote Egyptian tourism and participate in major international tourism events.

The cultural tourism represents less than 2% of incoming tourism to Egypt annually, according to ITTA Tours President Adel Zaki, adding that cultural tourism is capable of operating a large number hotels and providing more job opportunities for young people.

Zaki said the average spending of a tourist who visits antiquities ranges from $100 to $150 per night, which implies more attention in the current period.