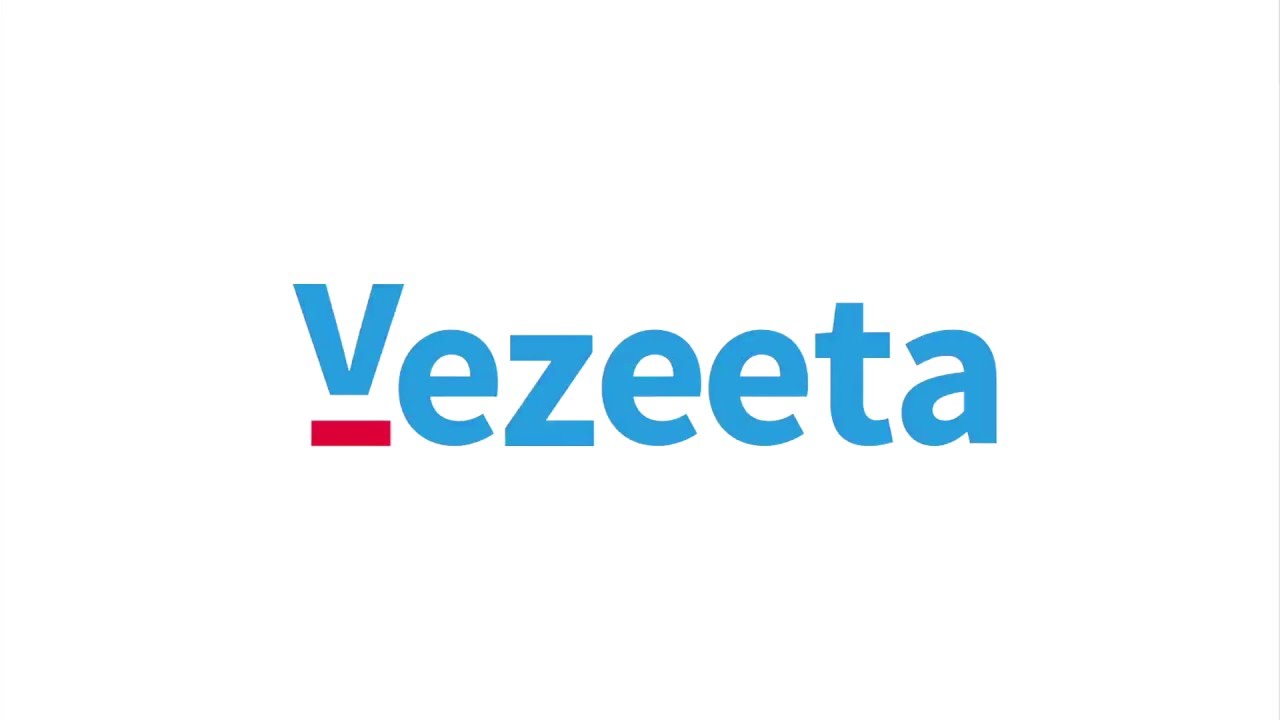 The official signing ceremony took place on 13 October 2017 on the sidelines of the World Bank’s annual meeting.

MCA, which was created by the International Finance Corporation (IFC) in 2009, aims to enhance cooperation between member development finance institutions (DFIs).

In another context, AFC is committed to proactively finance and manage the development of key infrastructure projects, which will have a positive impact on the lives of Africans all over Africa.

In the same context, President and CEO of AFC Andrew Ali said that AFC believes in the cooperation effectiveness in accelerating infrastructure development, so “we have done so on a number of occasions with organisations, including KFW, the German DFI, just last year to finance projects in our core sectors.”

Meanwhile, he added that by joining MCA, “we are demonstrating our commitment to establish further collaboration with our peers to ensure closing Africa’s infrastructure gap at a rapid rate.”

AFC has invested approximately $4bn in projects across 28 countries to date, in various sectors including power, telecommunications, transport and logistics, natural resources, and heavy industries.

On the other hand, the vice president and treasurer of the IFC, Jingdong Hua, said that MCA was founded in the wake of the 2008 Financial Crisis to facilitate large-scale infrastructure projects.

Moreover, he stressed that the IFC looks forward to enhance cooperation, both in terms of fund raising, as well as building a set of projects pipelines across AFC’s five sectors.