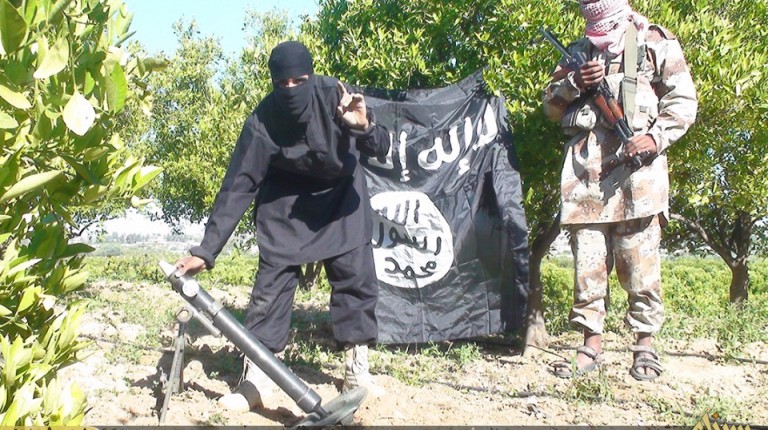 Minister of Trade and Industry Tarek Kabil said that the economic reform plan the Egyptian government followed helped Egypt in restoring its position in the world map.

He pointed out that the reform plan included substantial changes in the legislations related to trade, financial, and monetary policies and to investment legislations. This reflected positively on the investment rates, according to Kabil.

This came during the discussions held by the minister and the delegation of the international credit rating agency Standard & Poor’s.

He explained that these reforms included the implementation of large projects to develop the infrastructure, to raise the electricity capacity by 50%, and to issue the new Investment Law.

Kabil added that the new Industrial Licensing Law puts Egypt among the most attractive countries worldwide for investment in the industrial sector.

He pointed out that issuing the industrial Licensing Law facilitates the procedures and reduces the period of issuing licences from 634 days to less than one month.

In the same context, he said that the ministry has put forward a package of legislative and procedural reforms related to land allocation.

He added that the ministry is currently focusing on four major industrial sectors, including chemical, engineering, textile, and building materials.

In the same context, he pointed out that the ministry is currently working to start the golden triangle project, which is one of the major development projects in Upper Egypt.

Moreover, “it is planned that this national project will attract many local and foreign investments to Egypt, especially in the mining, industry, agriculture, and tourism sectors,” according to Kabil.

Kabil reviewed the most important industrial development indicators during the last 18 months, where 1,841 new factories were inaugurated, 1,407 new investments were approved for expansion, and 3,536 new projects were approved.

Concerning the trade balance, he said that the ministry succeeded in reducing the trade deficit by $18bn during the period from January 2016 to the end of June 2017.

For his part, Ravi Bhatia, director and regional expert at Standard & Poor’s Sovereign Ratings Group, praised the Egyptian industry’s ability to achieve positive growth rates in the difficult circumstances witnessed by the Egyptian economy during the last years.

He stressed that the positive indicators achieved by the Egyptian during this short period assure the seriousness of the Egyptian government to move forward with the economic reform plan.