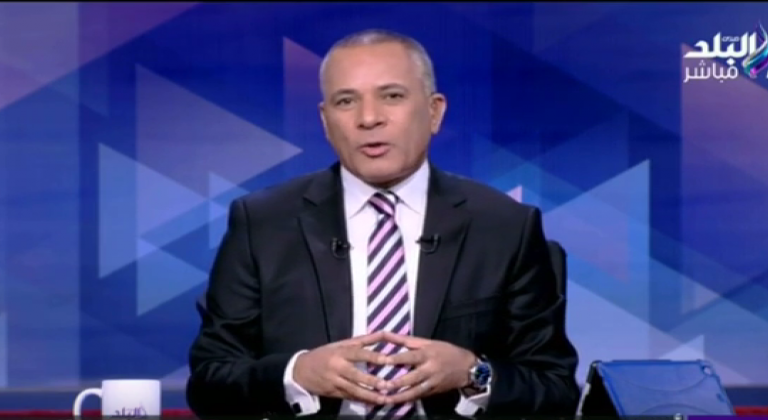 The leaked audio recording spread on social media networking and aired on some TV talk shows regarding Al-Wahat shoot-out is not supported by known source and does not carry realistic details, said Ministry of Interior on Saturday commenting on their validity.

These audio were published in relation with Egypt’s Western Desert major shoot-out occurred after state security received information about a hideout of militants 135 kilometres away from Cairo. Upon forces arrival to the scene, terrorists initiated exchange of fire killing 16 police personnel, injuring 13, and causing the missing of one policemen, according to the ministry on Saturday.

An alleged audio recording voicing a doctor working at Al-Agouza hospital -that received the bodies of death police men- reporting details of the clashes between security forces and militants, of what alleged stories he had heard from rescued policemen.

TV anchor Ahmed Mousa aired in his evening talk show, a 6 minute recording attributed to the doctor, mainly he was the first to publish such a recording, but edited some of its part.

Supreme Council for Media Regulation and Media Syndicate condemned publishing such recording without being confirmed about its validity and met on Sunday to discuss procedures to investigate it, considering it a violation to media ethics.

There was another audio on social media including calls of policemen calling for help from high-ranking officers. The recordings went viral on social media platforms, although unvaried, it was first account of event the public heard, still Security officials are yet to tell what exactly happened.

“Circulation of such recordings aims to create a state of confusion and frustration among the public  and reflect the lack of professional responsibility”, the statement said.

Due to lack of information, for more than eighteen hours, Egyptians were left without any clear information about Western Desert shoot-out in which left them to circulation of inaccurate narration quoted by anonymous sources in media.

TV anchors appearing in evening talks shows on Saturday condemned the delay of official explanation, saying that it was the main reason why some media outlets relayed on anonymous security sources.

There was also question raised on media performance towards the incident, as media outlets mainly those affiliated to the state ignored covering the issue, reporting another marginal and subsidiary topics. Main headlines of Saturday’s printed issues did not mention the incident, and some reported only short news story at the bottom of the front page.

Hours after the attack occurrence on Friday, first official statement was released by Ministry of Interior, providing brief information about the incident, and without clarifying actual number for casualties, which media outlets reckon to have reached 50.

Throughout the time of delay, local and international media kept on publishing contradictory number about deaths, and different narration about perpetrators and what actually happened during the clashes.

Ministry’s second statement that provided actual number came out on mid-Saturday, after media reports have published higher numbers. Before this statement, local media outlets mainly relayed on BBC and Reuters reports that included that more 50 police officers were killed during clashes, with citing security sources.

State Information Service (SIS) strongly condemned BBC and Reuters coverages, and called for “denying the published number of the victims and confirming the official figures, apologizing for the inaccuracy of this information and their sources”. SIS added that in case if the both outlets did not respond to these demands, they have to publish names of the big number of police.