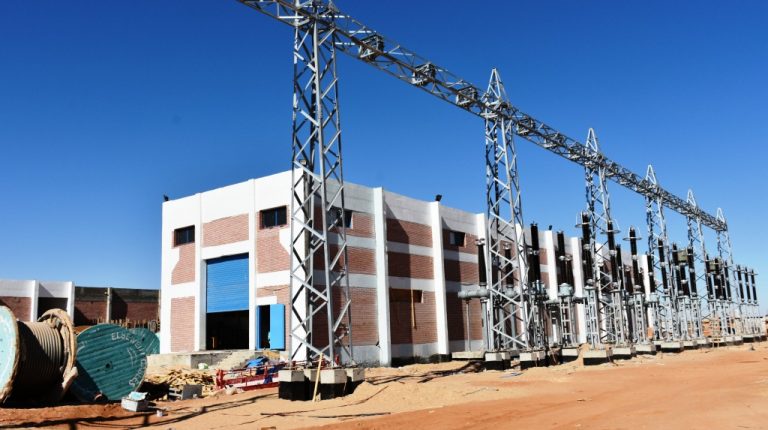 Presentation Sports, the sponsor of the Egyptian national football team, allocated an open budget for the team’s preparations for the 2018 World Cup in Russia, said CEO of the company Amr Wahby.

Wahby said his company spent about EGP 25m in the World Cup qualifiers, in addition to the sum agreed upon in the previous contract with the Egyptian Football Association.

The company offered additional financial awards to the players to maintain their outstanding performance. Wahby revealed that the company will charter a private jet to fly the Egyptian players to Ghana where they will face the Black Stars on 10 November in the last match of World Cup qualifiers.
He pointed out that a lot of sponsorship offers were submitted once the team officially qualified to the World Cup finalists, adding that negotiations are underway with major Egyptian and international companies to sponsor the team in Russia.

Wahby further added that the company is currently preparing the pricing of interviews with the national team’s players, noting that they will be divided into two categories, A and B. He added that each player will be paid a maximum sum of $10,000 per hour for an interview. The cost of interviews for foreign newspapers and TV channels will be lower, and that interviews in Egyptian newspapers will be free of charge.

Wahby said there is no specific price for advertising, but it set a minimum limit. He added that negotiations between the company and advertisers would set the final price.

He revealed the company’s intention to buy the rights of broadcasting the next season of the Italian football league (one of the top five leagues in the world) in the Arab world and the Middle East after the end of the current contract.

The current contract comes to a conclusion at the end of the 2017/2018 season, before a new bid will be posed for the rights to broadcast the Italian league.

He said the company had competed to buy the CAF Championships for 12 years with the utmost seriousness, pointing out that the goal was to break the monopoly and preserve the rights of the Egyptian public to watch football.

Wahby said there is an unjustified attack by some competitors on the company due to its ambition to end the monopoly and compete to win the broadcasting rights of the CAF competitions. He said he hopes the company will receive the appropriate support it deserves for its success since it started sponsoring Egyptian football.

Wahby said the company has made great efforts during the recent period. However, he pointed out to some drawbacks, especially in broadcasting.