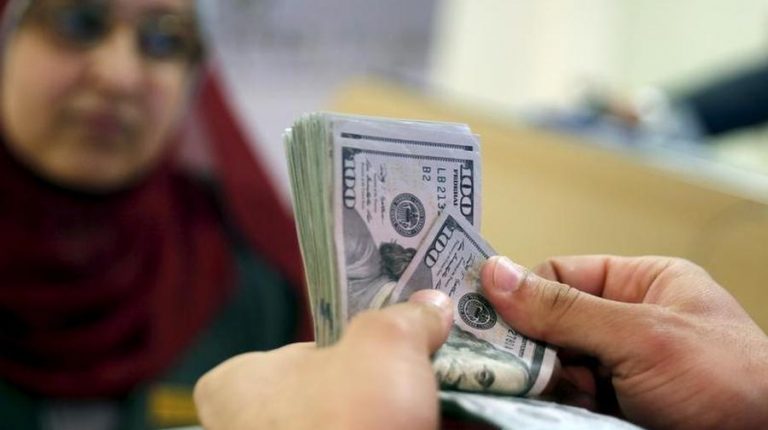 A high-level delegation from the World Trade Organization (WTO) arrived in Cairo on Sunday for a five-day visit to discuss the WTO’s draft report on Egypt’s trade, economic, and investment policies.

The main meeting to review Egypt’s trade policies will be held on 20 and 22 February 2018, according to Willy Alfaro, the director of the Trade Policy Reviews Division at the WTO.

Alfaro said that the mission is currently visiting Cairo to prepare for that meeting in 2018 by working on the WTO Secretariat report.

He added that the Egyptian government will also be working on a report from their side to share with the WTO members next year.

Alfaro  noted that WTO delegation is holding discussions with several Egyptian ministries and government agencies in Cairo with a view to finalise the WTO Secretariat report.

Minister of Trade and Industry Tarek Kabil said that the Egyptian government will make use of this opportunity to highlight the economic and legislative reforms that have been taken recently and to present the government’s future plans to boost economic growth and attract more investments.

Kabil pointed out that the visit is considered the third by the WTO, which comes as part of an arrangement with the government to revise Egypt’s trade policies.

The WTO is an international organisation and was established in 1995. Egypt joined the organisation in the same year of establishment.

The mission of the WTO is to help governments negotiate trade agreements and settle trade disputes, with the organisation operating a system of trade rules. It also aims to ensure that trade flows occur smoothly, predictably, and freely.