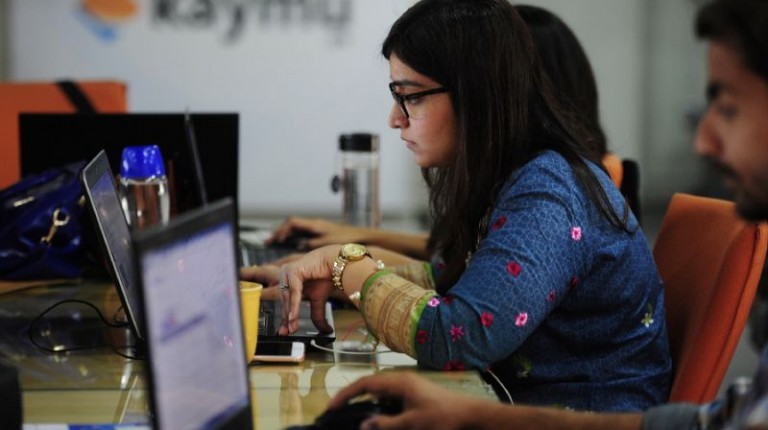 The fixed Internet sector (ADSL) attracted 10,000 new clients in August. According to a report by the Ministry of Communication and Information Technology, the number of ADSL subscribers in Egypt increased from 4.91 million in July to 4.92 million in August.

The Internet sector attracted 700,000 clients in May compared to April, where the number of Internet users in Egypt increased from 33.6 million in April to 34.3 million in May.