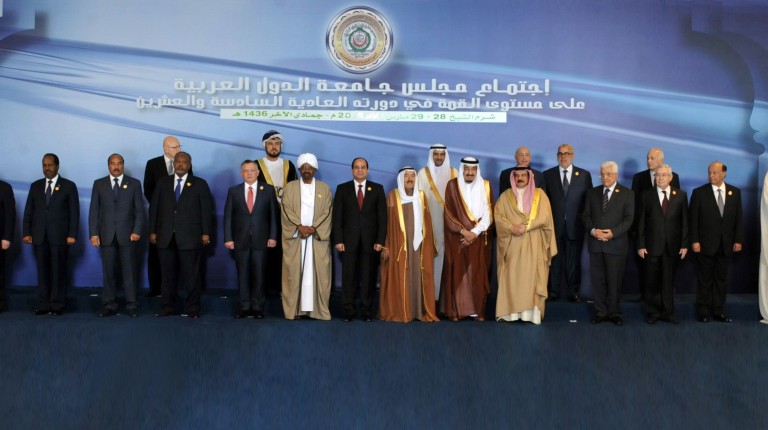 After months of controversy, the Egyptian Cabinet finally approved the executive regulations of the new Investment Law. The new law provides a group of incentives, from tax breaks and rebates on projects established in underdeveloped areas and labour-intensive sectors.

President Abdel Fattah Al-Sisi on 1 June ratified the long-delayed Investment Law, which aims to make business easier and create incentives to lure back investors after years of turmoil, but investors are waiting for more details before rushing back in. The new law is expected to boost much needed investment by cutting bureaucracy, especially for startups, and by providing more incentives to those looking to pump investments in Egypt.

The financial and business community welcomed the approval of the new law’s executive regulations, stressing that it is a clear message for foreign investors that developing the investment climate tops the government’s priorities.

Hani Berzi, chairperson of the Food Export Council, said the government’s issuance of the executive regulations enhances its credibility in front of the business community.

He added that the investment in Egypt needs more efforts than the new law, stressing that investors still require low interests on loans and more stability in the tax legislation and the exchange market.

The Cabinet said in a statement that the executive regulations were studied carefully taking into consideration all opinions and observations of associated ministries and authorities.

Minister of Investment and International Cooperation Sahar Nasr pointed out that the government was committed to issue the executive regulations of the Investment Law within 90 days since its ratification in June.

The regulations also explain cases of granting residence to foreign investors, the conditions of recruiting foreign employment, and exiting measures from projects.

The regulations also include the special conditions of issuing general, special or additional incentives based on the Investment Law, as well as the procedures of obtaining project approvals.

The regulations explain the procedures of electronic establishment of companies; controls and forms of allocating lands for projects; and the organisation of work in investment, free, and technological zones.

The new Investment Law also includes more incentives, such as a 50% tax discount on investments made in underdeveloped areas and government support for the cost of connecting utilities to new projects.