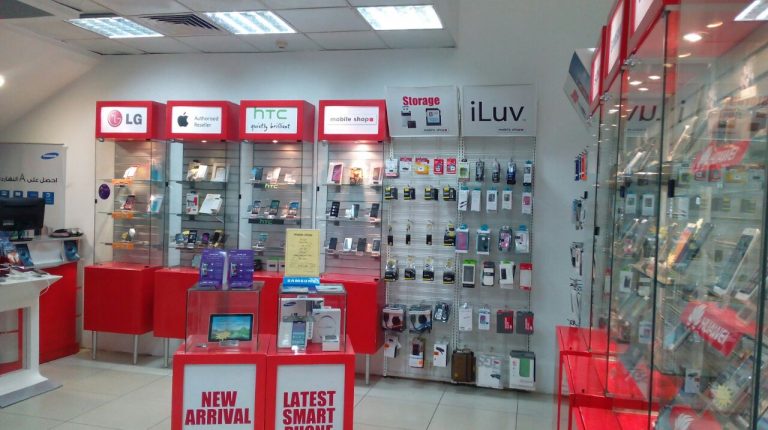 The competition in Egypt’s smartphone market is strong and fierce among brands dominating the market share of larger market sales, such as Samsung (which controls more than 40% of the market). Strong Chinese companies are achieving good returns and achieving rapid growth rates.

IKU, which began its business in the Middle East in 2014, has only lured traders to drive them to pay for their products in the local market.

The target sales volume set by the company starts at EGP 20,000 per month for the minimum programme and up to EGP 400,000 minimum for the Royal programme.

The trader will receive a commission or a sales incentive starting from 1% of the total sales per month for the Silver programme and up to 2% for the Royal programme, in addition to a quarter-year incentive set by the company at 1% of total sales during the said period at a minimum of EGP 1.5m.

IKU is a Japanese word for “go”. The company tries to use this name spread, a company specializing in the manufacture of phones, whether ordinary or smart and the general accessories.

Launched in the United Arab Emirates in 2014, the company has spread to the Middle East and its main headquarters in Dubai and is currently present in Egypt, Iraq, Jordan, Tunisia, Libya, and Yemen.

The company has signed an agreement with Mobile Plus in Egypt as an authorised distributor for its products in the Egyptian market and in cooperation with I2 in after sales services.

How did Egyptians use their mobile phones in 2017?!