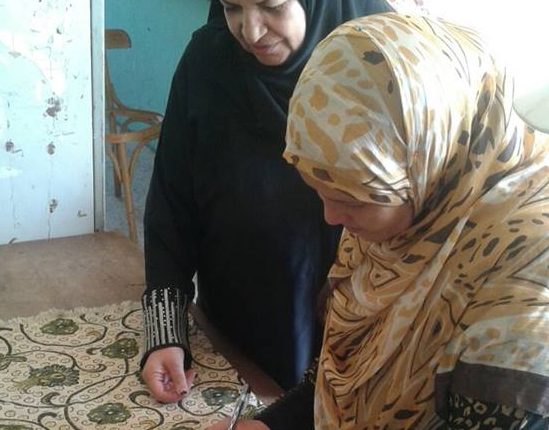 The leaders of the “To Build It” campaign announced on Sunday that the campaign collected 3,770,300 signatures from citizens. The campaign calls on President Abdel Fattah Al-Sisi to run for a second presidential term, according to state media.

Founders of the campaign said in a press conference that the number of signatures has been collected in a short period reflects the popularity of Al-Sisi.

The campaign will also open more headquarters in all governorates and launch a website for the campaign to facilitate communication between the campaign and Egyptians home and abroad.

He added that the campaign is looking for collecting more signatures as well as visiting Egyptians abroad to tell them about the campaign and how to sign.

“To build it” is a campaign launched in September, by some members of the parliament and supporters of Al-Sisi to collect signatures to demand him to run the upcoming presidential election in 2018 for a second term, to continue “building the country and facing the challenges.”