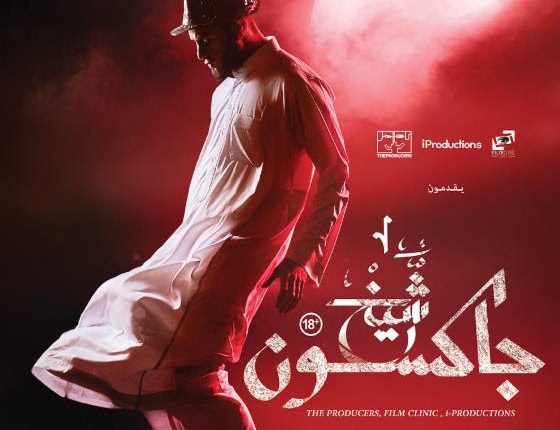 Being the focus of the second edition of Arab Cinema Week in New York, Egypt participates with six new films at the film week, taking place at the Cinema Village in New York.

The week is organized by MoviePigs, an online platform streams high-quality films for passionate followers in North America allowing them to communicate with Arab film-makers, in cooperation with the Arab Cinema Center (ACC)

Out of 22 screened Arab films, Egypt reflects the social, economic and political states through the participated films.

Amr Salama’s latest cinema hits “Sheikh Jackson” is one of participating films addressing one of Egypt’s social issues about young generation’s identity crisis. Tamer EL-Ashry’s “Photocopy” is another participating film also tackling a social issue of elders who are culturally tabooed of people waiting to die in peace with no longer life goals.

Mohammed Ali’s “Bashtery Ragel” (Seeking a Man) is the third film taking place in the week with featuring the issue of marriage in Egypt just for the sake of having kids.

Sherif El Bendary’s “Ali, Me’za and Ibrahim” (Ali, the goat and Ibrahim), Magdy Ahmed Ali’s “Mawlana” and Kawthar Younis’s  (A present From the Past) are the other three participating films of the week,  each discuss a side from Egypt’s current situation.

The week is also to host a questioning seminar with Ahmed Malek, one of Sheikh Jackson’s starring films which will be the opening of the week.

Another seminar is also planned to take place with actress Sheren Reda, after screening her film “Photocopy”. Reda will also be awarded with the Distinguished Arab Actress award.

Young independent singer is inspired by her daily battles