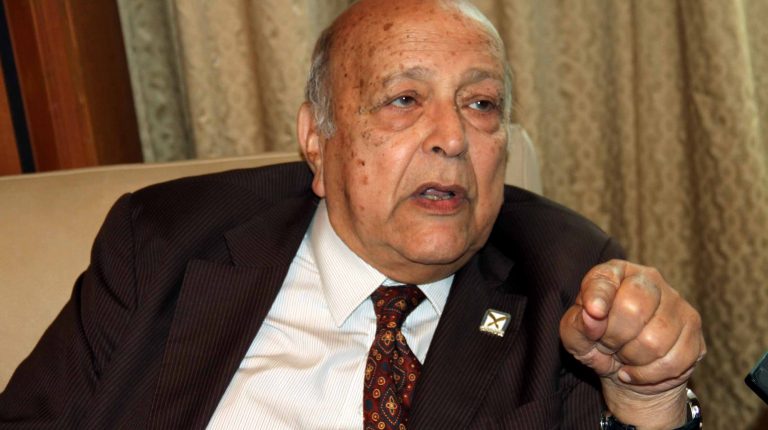 Al Ahly for Real Estate Development aims to implement a partnership project with the government, represented by the Ministry of Housing, Utilities, and Urban Communities, in Sheikh Zayed, 6th of October City on an area of ​​144 acres.

Hussein Sabbour, founder and chairperson of Al Ahly for Real Estate Development, told Daily News Egypt that the company is still in the bidding phase for the New Urban Communities Authority.

Sabbour added that the project will be a full service villa project. The services part represents about 8% of the project and is implemented by the company in Sheikh Zayed City as part of its plan to diversify project implementation areas and achieve balance between East and West Cairo.

Sabbour explained that the project will be similar to the Amwaj village in the Northern Coast, which will include all entertainment services and water areas, as well as children’s play areas and a gym.

He revealed that the company began the preparation of engineering designs for the first phase of the partnership project with El Mostakbal for Urban Development Company on an area of 578 feddans, with a target revenue of about EGP 35bn. The project’s investments amounted to EGP 17bn for the entire project.

Sabbour noted that the company will begin the initial planning of the project and also start its initial architectural drawings in late November.

He added that the project will include a medical part, entertainment activities, and dolphin lakes for the first time; it will be available in a residential project of industrial lakes for dolphin on a large area.

“The service part of the project will not be sold, but will be a partnership between Al Ahly and El Mostakbal Company,” Sabbour pointed out. “Furthermore, the company owns a coastal land in Dabaa on an area of 300 feddans in partnership with an investor. The role of Al Ahly Development Company is development against the land.”

He revealed that the company intends to expand in East Cairo.