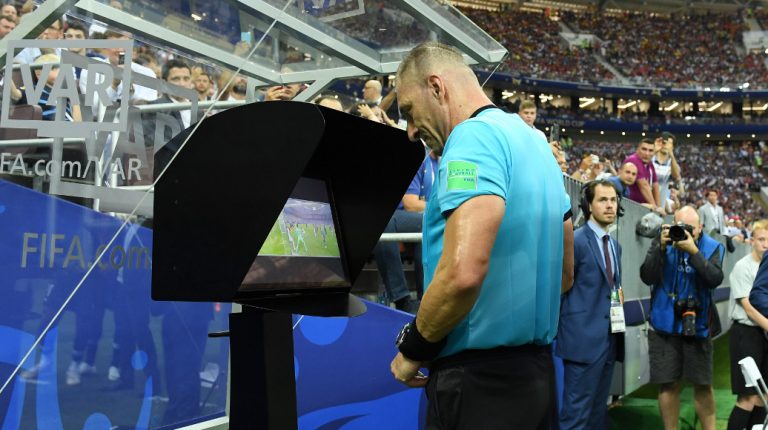 In its first world premier, Turkish director Andaç Haznederoğlu’s film The Guest: Aleppo-Istanbul won the Audience Award at the 54th Antalya Film Festival. The film starring Saba Mubarak, a Jordanian actress that granted a huge fan base in Egypt after participating in several films and TV drama shows.

Written and directed by Haznederoğlu, the film follows the story of Lena and Maryem, two Syrian girls, one of them at the age of 10 who runs from Syrian war after losing their families. As the plot follows the difference between Lena who wants to return home, and Meryem’s hope is reach Europe, the film spotlights the refuges crisis in a humanitarian, heart touching way.

Other than Mubarak, the film stars other real refugees in their first acting experience.

The film witnessed a large audience who expressed their admiration of the film and its cause by a big standing ovation.

The Guest: Aleppo-Istanbul is a co-production between the Turkish companies; Andaç Film Productions, Istanbul Digital (ID) and Istanbul Film Production (IFP); and the Jordanian company Pan East Media. The film project has received financial support from the Turkish Ministry of Culture and Tourism.