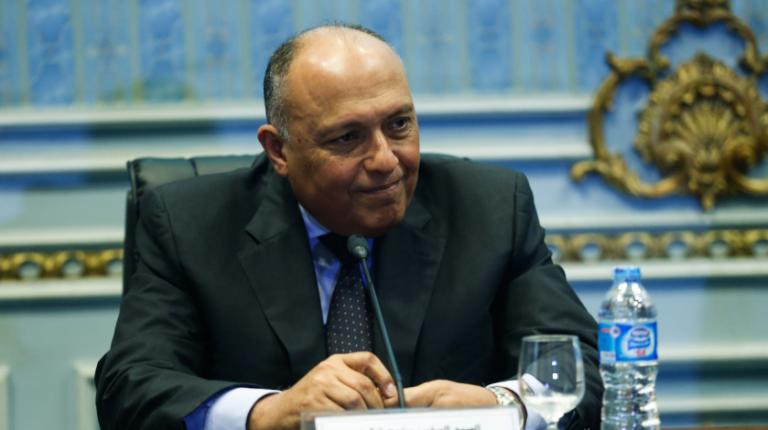 Egypt’s Minister of Foreign Affairs Sameh Shoukry headed to Athens, Greece to participate in the second round of the ministerial conference for cultural and religious pluralism and peaceful cohesion in the Middle East.

The two-day conference aims at discussing the humanitarian crises that the religious and cultural communities face in the Middle East as a result of the disputes in the region during the last years, said Ministry of Foreign Affairs spokesperson Ahmed Abu Zaid.

Abu Zaid added that the conference will discuss means of protecting the rights and freedoms of these groups through a comprehensive dialogue between the concerned regional and international bodies to boost concepts of peaceful cohesion and the exchanged understanding between all groups in the region.

The conference is being attended by foreign ministers, politicians, clerics, and scholars, in order to exchange ideas and views regarding the related topics.