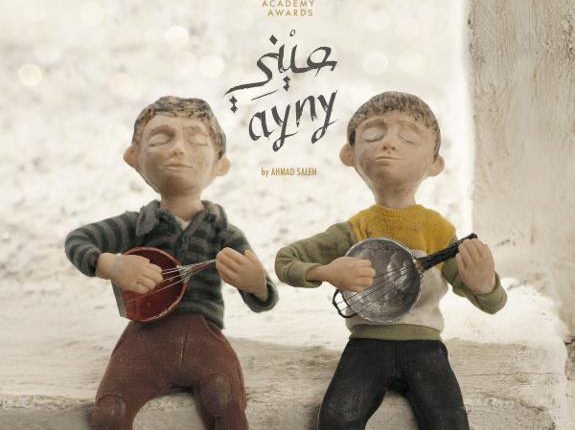 The Germany, Jordan, and Palestine co-production is based on true events. The 11-minute animation tells the story of two young boy who ran away to escape their mother’s over protection and found themselves achieving their lifetime dream by playing music using their most favourite instrument, Oud. Yet, living in the area where war took their home, makes them realize that their mother’s fear was for a good reason.

The film is written, directed, edited and voiced by Ahmad Saleh, music by Nizar Rohana, animated by Frank Pingel.