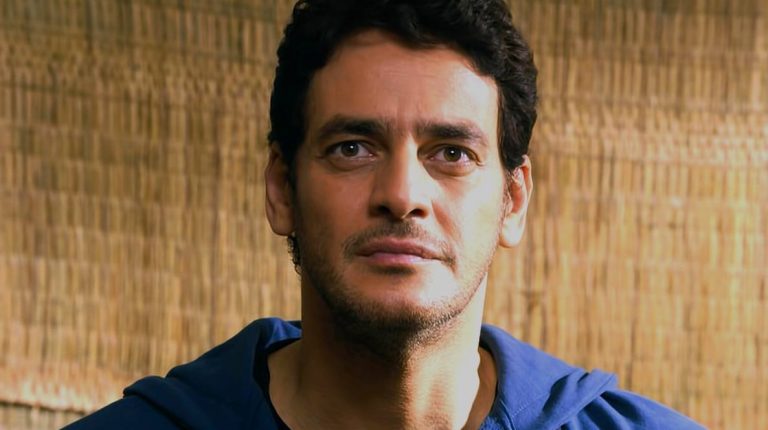 Mummies are one of the most important legacies pharaohs have left Egyptians. The actual body remains of ancient Egyptians do not only reveal secrets of that era’s civilization, they also indicate the modernism these generations have witnessed long before technology, as people currently recognize it, existed.

Aiming to increase the knowledge of workers in the field of restoring, renovating and recovering mummies, a mummification workshop was organized by the National Museum of Egyptian Civilization(NMEC) in cooperation with The United Nations Educational, Scientific and Cultural Organization (UNESCO).

Mahrous Sae’ed, NMEC’s general supervisor told a state media outlet that the workshop is a part of UNESCO’s support to Egypt in the field of scientific research adding that this support includes several other museums as well.

From her side, Program Officer for Culture at UNESCO’s Regional Office in Cairo, Tatiana Zamora, explained that the workshop includes information about the lifestyle of ancient Egyptians, as well as their most common health conditions, medications and their nutrition habits.

She also asserted that the workshop aims to train the participants, who are all genetics specialists and mummification experts, on how to deal with these “special type of antiquities” that need highly trained and educated experts.

The workshop is the third of its own, NMEC organizes. As a part of the workshop, participants were lectured by professors about the genetics of royal mummies. Moreover, they visited Egypt’s biggest mummies’ restoration lab, which is the very first specialized lab in renovating mummies remains using Nitrogen.

Secrets of Mummies unraveled in California