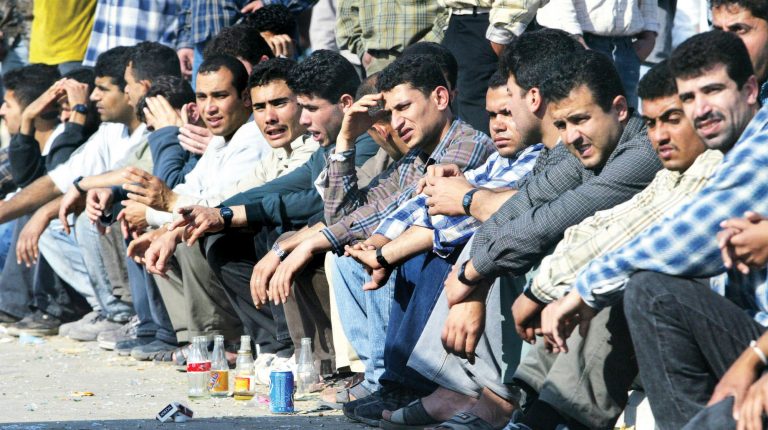 The Parliament’s Labour Force Committee, headed by Mohamed Wahaballah, convened on Monday to continue discussions on the Labour Union Law, scheduled to be ratified during the current legislative term.

The meeting comes within the committee’s plan to hold intensive sessions to finalise the law as soon as possible, in order to be referred to a plenary session during the upcoming days for final discussions.

The Parliament’s Constitutional and Legislative Affairs Committee and the Planning and Budget Committee, along with 60 members of Parliament (MP), attended the meeting.

A wave of controversy stirred among MPs regarding the government draft; therefore, some members discussed a draft law, which was submitted by MP Abdel Fattah Mohamed, a member in the labour union.

Previously, activist Fatma Ramdan told Daily News Egypt that the draft law includes several problems. Those include dividing salaries into basic and variable parts; neglecting the issue of arbitrary dismissal; not entailing collective negotiations between workers and business owners; and not forcing business owners to reach agreements with workers.

During his speech in celebration of the last Labour Day, President Abdel Fattah Al-Sisi urged the Parliament to finalise the legislation of several laws that are to regulate labour and workers’ rights, including the Labour Law.