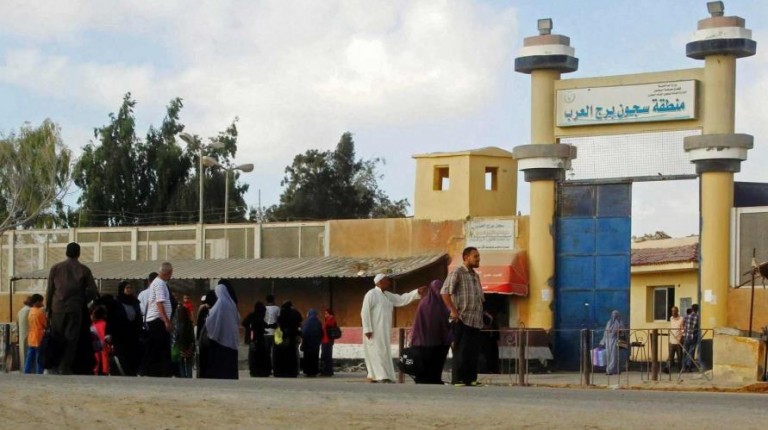 Prosecutors conducted on Monday an inspection campaign of 25 prisons across Egypt, state-media reported.

On Tuesday, Prosecutor General Nabil Sadek issued a statement saying he has given orders to conduct sudden inspections of prisons and police stations, which aims at reinforcing law and equality before the law, as well as the protection of citizens’ rights.

Last March, the prosecutor announced similar measures and said 15 prisons were inspected. According to the Egyptian Initiative for Personal Rights (EIPR), this also occurred in 2014, 2015, and 2016.

Articles 55 and 56 of the Constitution passed in 2014 stipulate that “Every person who is either arrested, detained, or his freedom is restricted shall be treated in a manner that maintains his dignity.”

The Constitution prohibits torture and states that “Every statement proved to be made by a detainee under any of the foregoing actions, or threat thereof, shall be disregarded and not relied upon.”

Moreover, “Prisons and places of detention shall be subject to judiciary supervision, where actions inconsistent with human dignity or which endanger human health shall be prohibited.”

This comes as there increasing reports on human rights violations in detention places, including torture and other physical and moral harm occurring to prisoners, as well as deterioration of health conditions.