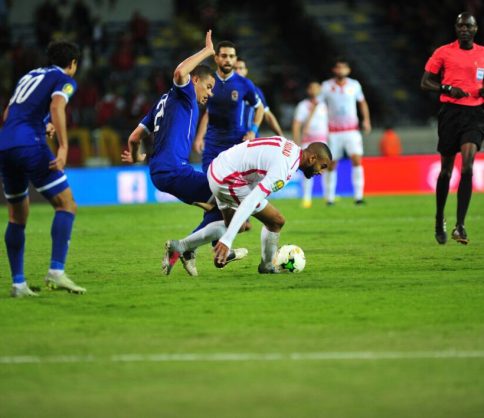 Al-Ahly has filed an official complaint with the African Football Confederation (CAF) against the referee, Bakary Gassama, who ran the African Champions League final in Casablanca yesterday between Al Ahly and Wydad Athletic Club.

Head of Al Ahly, Mahmoud Taher, said that there were several reasons behind the complaint, including what he described ad serious and obvious mistakes, including wrong decisions, or deliberately not counting the lost time, after the stadium was filled with smoke that obscured vision forcing the players to stop for a few minutes, next to the referee’s lack of attention to Al Ahly players complaint about the smoke itself.

Al Ahly has faced the intransigence of refereeing in its recent African matches. The club will attach all documents, photos and videos that prove its lost rights to this complaint.

Hossam Al-Badri, the club’s first team manager, was furious and frustrated during his press conference on Saturday in the African Champions League final.

Al Ahly lost the title, after losing in Saturday’s game 1-0, which translated into a loss 2-1 in both legs of the final, as the first game had ended 1-1 in Borg El Arab, Egypt.

A Moroccan journalists asked Al-Badri why Al Ahly showed poor performance and the latter became angry stressing that the team played well and attributed the loss to the serious refereeing mistakes committed by Gassama.

“Wydad Athletic Club goal was wrong,” he explained. “The referee also did not give us two deserved penalties.”

Gassama ran the game between Al Ahly and its Moroccan counterpart on 8 October. The Moroccan win sent the team to the World Cup after 28 years of absence.