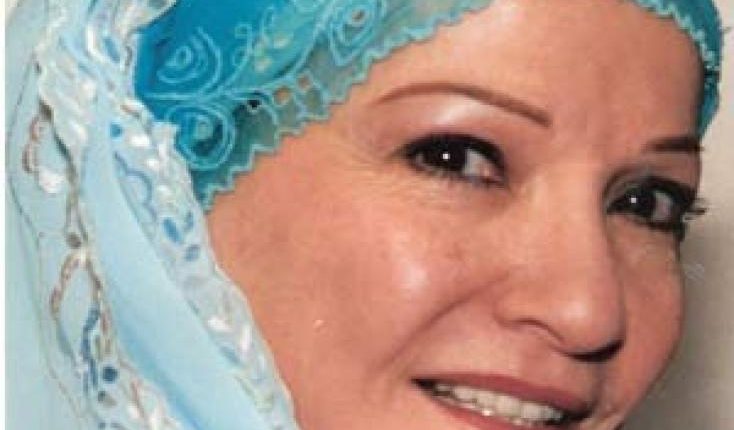 Egypt’s sweetheart Shadia was hospitalized after having brain stroke, state media newspaper, Al-Ahram reported. The prominent actress was transferred to the hospital Friday night, yet her family preferred not to spread the news until after her recovery.

The prominent actress and singer was transferred on Sunday to Al-Gala’ military hospital after her condition deteriorated and she had to be submitted to the intensive care unit. Local media reported that Shadia’s transferring came upon a presidential order after she was firstly admitted to “Al-Asema” a private hospital located in Mohandeseen, adding that visits are not allowed even to her closest friends and family members.

with the name of Fatma Ahmed Shaker, she was born in Sharqiya governorate in 1931 with Turkish origins. at the age of thirteen, she stepped her first foot at the journey she had taken in the cinema industry, which lasted for 37 years, before she retired in the late 80’s. Through them, she managed to curve her mark as a talented, stunning singer and actress with more than 110 films in which she starred along Egypt’s most distinguished superstars.

She was given the name Shadia by director Helmy Rafla. Soon after she gained her popularity in 50’s, she was nicknamed with “Daloe’t El-Gamaher” (Egypt’s sweetheart) duo to her innocent features and cheeky roles. However, not so long after, she surprised her audience with her abilities to adopt serious, melodramatic expressions by starring films like “Al-Hareba” (The Fugitive).