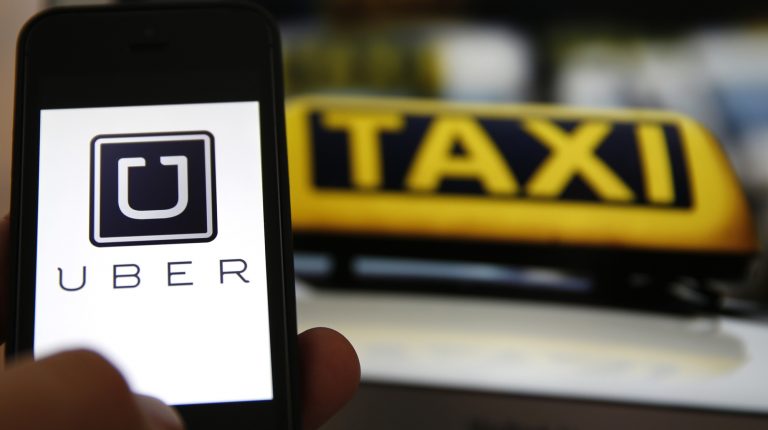 General Manager of Uber company in Egypt, Abdellatif Waked said that Uber intends to expand it’s operations in Egypt after the inauguration of it’s first centre for distinguished services, which is the first investment of it’s kind in the Middle East.

Further more, he added that the company intends to make Cairo the support centre and hub for company’s clients in the Middle East and North Africa, adding that the Egyptian market is the fastest growing market for Uber among the world.

This came during his meeting with Sahar Nasr, Minister of investment, and International cooperation on the sidelines of the world youth forum in Sharm Sheikh.

During the meeting, they discussed to expand the company’s activities among governorates after the inauguration of new Uber centre in Egypt for distinguished service in Cairo, at an investment cost of about $20m.

Moreover, this new centre provides more than 1000 direct job opportunities for the Egyptian youth by 2020.

In the same context, Nasr said that the government is keen to have a business environment and legislative reforms to ensure that the private sector inject new investments, provide employment opportunities for youth, provide better service to citizens and support projects entrepreneurs in Egypt.

and other companies operating in this field.

On the other hand Uber`s general manager in Egypt praised the youth world forum and the keenness of Egypt’s political leadership to support youth ideas and to formulate a common future vision with the world’s youth.

Furthermore, Waked stressed that Uber has already helped thousands to increase their incomes and to improve their families` living standards, through it’s investments in the Middle East in the past three years.

Earlier during the inauguration of Uber`s first centre for distinguished services in Cairo, Middle East region, Uber’s Vice-Chairman and Regional General Manager for Europe, the Middle East and Africa, Pierre Dimitri, stressed his company’s commitment to Egypt through providing investments worth over $20m during the five upcoming years, so as to render Egypt a hub for clients in the MENA region.