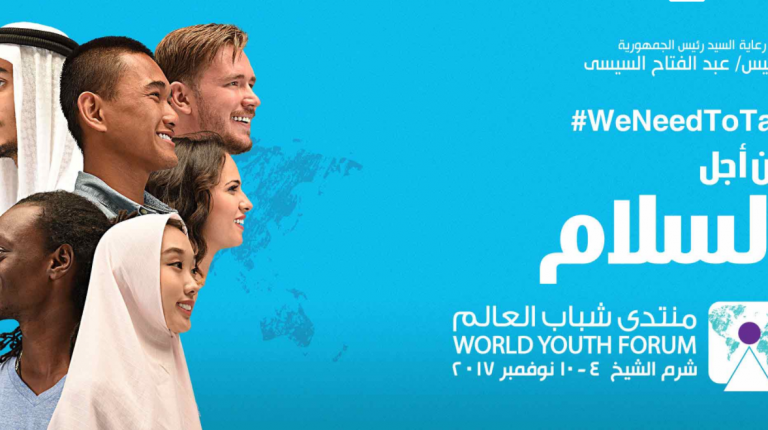 Only 24 hours after the launching the hashtag of global youth forum #WeNeedToTalk,  the rates of participation and reaction towards it reached 21 million circulations, said  Ehab Fares, the founder and CEO of BSocial, a lead firm in digital marketing services, during an interview with TV presenter, Amr Adib, in “Everyday” show on one of the privately owned tv channels.

After a huge advertising campaign for the forum, included social media, onlie ads and billboards, #WeNeedToTalk has attracted people’s interest the most on the first day of the forum.

Fares asserted that Egypt, Saudi Arabia and Algeria are he three leading counrties where the hashtag is used in Facebook posts and tweets the most, while Tunisia comes the last.

The discussed topics include youth global issues, enterpreunership and sustainable development and culture.

In his interview, Fares asserted that Facebook is currently Arab’s most favorite social media platform mentioning that 41 million users  this year have increased in using Facebook  reaching 156 million users, compared to last year, 2016.

Fares asserted that Egyptians spend about 7 hours a day on the internet, including 3 hours on social networking platforms.