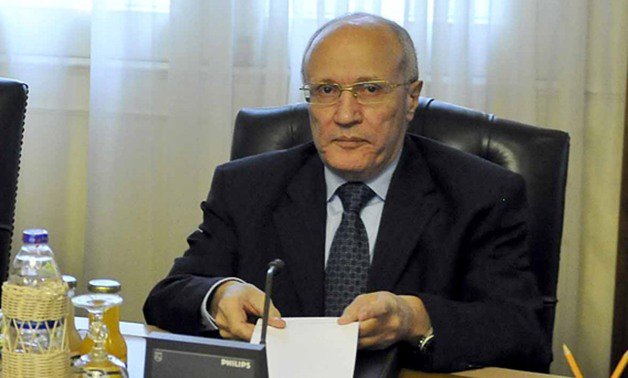 The Minister of Military Production, Mohamed Al-Assar, discussed with Lubomir Popov Ambassador of the Republic of Bulgaria in Cairo, ways of cooperation in the fields of joint industrialization between the two countries.

Volume of Trade exchange between both Egypt and Bulgaria reached $64.2m during the first quarter (Q1) of this year, according to the Central Agency for Public Mobilization and Statistics (CAPMAS).

The volume of Egyptian exports to Bulgaria amounted to $14.3m million dollars, while the volume of imports from Bulgaria to Egypt reached $49.9m.

Al-Assar met with Popov and his delegation at the headquarters of the Ministry of Military Production in Cairo, where he reviewed the military and civilian manufacturing fields of the war production companies, through which they can cooperate with the Bulgarian companies to deepen the local industrialization with modern international technology and open new fields for exchange of experiences and investment between the two sides. The Bulgarian side is characterized by modern manufacturing technology.

During the meeting, Al-Assar confirmed the readiness of the Ministry of Military Production to receive Bulgarian technical delegations to learn about the manufacturing expertise available in the Egyptian military production companies on the ground and to discuss areas in which cooperation with these companies can be achieved.

He added that this will be followed by sending a group of specialists from the military production companies to visit the Bulgarian companies to learn about the latest technological capabilities and expertise used in the manufacturing, to identify aspects of future cooperation and maximize the benefit of cooperation between the parties.

From his side, Popov pointed out that there are many opportunities for cooperation between the Egyptian military production companies and the Bulgarian companies in the various fields of manufacturing, through the signing of several agreements for the establishment of joint projects between the two sides.

Popov expressed appreciation for the potential of the Egyptian military production companies and the important role it plays in supporting military and civilian industrialization in the region, which calls on his country to invest in joint cooperation between the two sides.

Where few others dare to tread: the Aga Khan in Africa