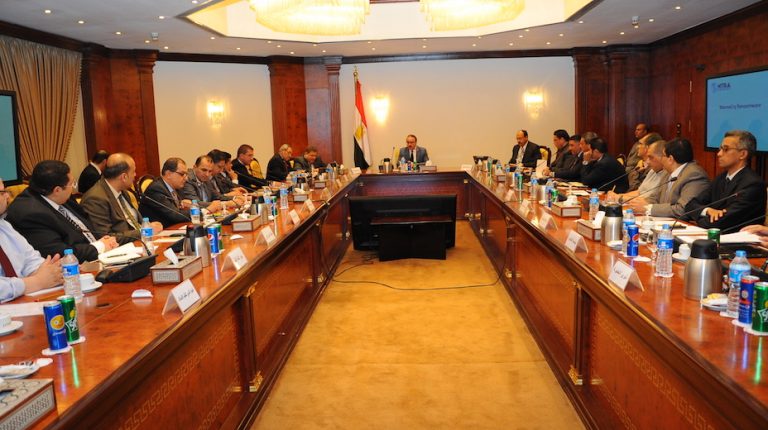 Egypt and Saudi Arabia have decided to postpone opening the financial envelopes of the tender for the lines and transmitters of the electricity connection project between both countries to next year.

Sources in the Ministry of Electricity told Daily News Egypt that four companies have made their financial offers. They include Siemens, State Grid, and others. Opening the envelopes was postponed to 25 January of next year based on the desire of the Saudi side and in coordination with officials of the Egyptian Electricity Transmission Company (EETC).

The sources added that the ministry has contracted with the Spanish consulting office “Cesi” in order to determine the technical specifications and the necessary technology for the equipment, as well as training Egyptian and Saudi workers and having a vision for the electricity exchange agreement.

The sources said that officials in EEHC will hold a meeting on Wednesday with a consultation office to agree on standards and controls for work over the upcoming period.

The company has earlier contracted with Trans Grid Solution Consultants in order to put forward the specifications and vision for the electricity connection project; however, the assigned tasks were completed, according to an official in EEHC.

The winning company also manages the establishment of two current transformer plants, in addition to a marine cable in Nabaq on Egyptian land.

The sources said that Price Means Company won the electric cables tender with Saudi Arabia after competing with Norwegian Nexans.

Italian Price Means will also connect the Mafateh plant with land cables in Egypt and Saudi Arabia, in addition to a maritime cable of 500 kV through the Gulf of Aqaba with a length of 16 km.

The sources explained that the trial operation of the electric connection with Saudi Arabia was supposed to start in 2019 to exchange 3,000 MW at peak times.