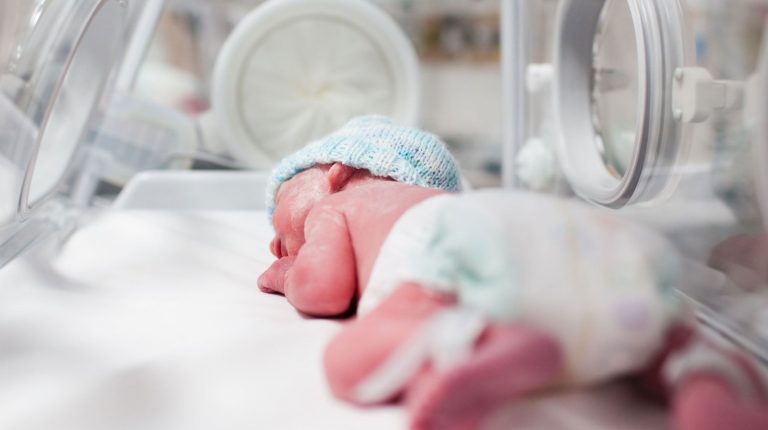 After more than a decade of believing that premature infants are at risk of a broad spectrum of life-long cognitive and learning disabilities because of the lack of blood flow to the brain. A new study published in the Journal of Neuroscience finds that while limited blood flow may contribute, major disturbances are actually caused by low oxygen.

This research challenges more than a decade of scientific study and clinical understanding of brain development in preterm children, according to Tracy Brawley, senior media relations specialist at OSHO School of Medicine.

The team of the study “Transient Hypoxemia Chronically Disrupts Maturation of Preterm Fetal Ovine Subplate Neuron Arborisation and Activity” has investigated the fate of subplate neurons (SPNs), which are master regulator cells of brain development that play a critical role in establishing cortical connections to other brain regions.

Utilising a preterm sheep model that reproduces key features of brain injury in human preterm survivors, the team analysed the response of fetal subplate neurons to disturbances of brain oxygenation. They have determined SPN responses to two common insults to the preterm brain, hypoxia-ischemia and hypoxia.

Back and his team have discovered that SPNs are surprisingly resistant to cell death from low oxygen states, but acquire chronic structural and functional changes that suggest new strategies to prevent learning problems in children and adults that survive preterm birth.

When the developing brain is exposed to lower-than-normal rates of oxygen for as short as 25 minutes, subplate neurons show major long-term disturbances just one month following exposure, according to the findings of the study.

Although additional research is needed to determine the exact developmental timeframes for potential injury due to oxygen loss in infants, as well as the optimal concentration of oxygen necessary for early intervention therapies, Back believes these findings suggest a need to re-evaluate current practices in intensive care settings.