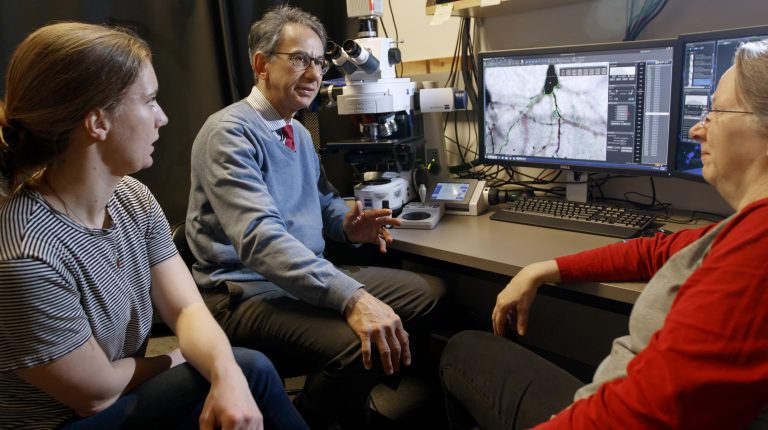 Scientists recently have identified four main genes that can predict how long a patient may survive with pancreatic cancer, according to a new study published in Jama Oncology Journal.

Before now, the presence of patterns between the genes and disease progression was not clearly established. One key difference in this study is the relatively large size, as it involved 356 patients who all had pancreatic adenocarcinoma that could be surgically removed, according to the statement of the University of Rochester.

Adenocarcinoma is by far the most common type of a pancreatic tumour.

This study analysed protein expression and DNA alterations for the KRAS, CDKN2A, SMAD4, and TP53 genes by immunohistochemistry and next-generation sequencing in formalin-fixed, paraffin-embedded tumors in 356 patients with resected pancreatic adenocarcinoma who were treated at the Dana-Farber/Brigham and Women’s Cancer Centre in Boston, University of Rochester Medical Centre, and Stanford Cancer Institute.

In all cases, after the tumours were removed, scientists extracted DNA from the cancerous tissue and nearby normal tissue and conducted next-generation DNA sequencing on the specimens.

Associations of driver gene alterations with disease-free survival (DFS) and overall survival (OS) were evaluated using Cox proportional hazard regression with estimation of hazard ratios (HRs) and 95% CIs, and adjustment for age, sex, tumour characteristics, institution, and perioperative treatment, according to the study.

Results showed that patients who had three or four of the altered genes had worse disease-free survival (the time between surgery and when cancer returns), and overall survival (from surgery to death), compared to patients with a single or two altered genes.

“The research helps us to understand how the molecular features of pancreatic cancer impact prognosis on an individual level and gives us more facts to guide patients, and importantly, to design future research studies,” said the study co-author Aram Hezel, M.D., a gastrointestinal cancer expert and chief of the Division of Hematology/Oncology at Wilmot, according to the University of Rochester Medical Center.

The team of investigators from Wilmot, Dana Farber, and Stanford are continuing to collaborate and recently published in the British Journal of Cancer, showing that an accurate classification of pancreatic cancer’s spread to the lymph nodes is also an effective tool to predict disease survival in surgery-eligible patients.

34% of Egyptian families are headed by women, equivalent to 8m families

Grammys to honor late Steve Jobs for contribution to music