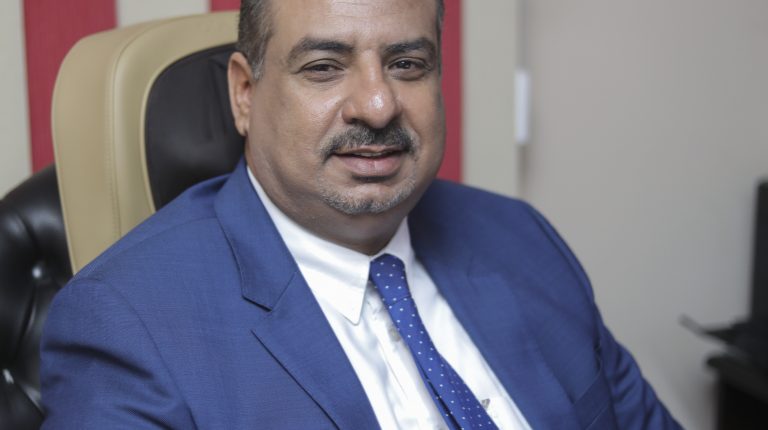 Al Maalim International Company for General Supplying and Control Systems (AIC) has revealed that it is in negotiations with an international company, with the aim of establishing a factory of the company in Egypt on an area of 3,000 sqm, with initial investments worth EGP 50m.

Mahamoud Kamel, chairperson and managing director of AIC, said that the Egyptian market is considered promising; hence, the company made a decision to head towards manufacturing through establishing a centre for collection on one of the floors of the company’s headquarters’ in New Cairo. It is planned to be opened before the end of this year on an area of 550 sqm as a first step until the preparation of the headquarters of the factory is completely ready to be opened during the second half of 2018.

“The factory will manufacture several products affiliated to an international brand with a large market share,” Kamel said. He stressed that this step will help reduce importation from abroad and reduce the exit of foreign currencies outside Egypt and providing products as soon as possible, as well as export to the Arab region, the Middle East, and Africa, especially that AIC’s factory is considered the first of its kind in the Middle East.

“The factory will include more than 70 specialists who will receive training outside Egypt on a high professional level. The factory is expected to increase local production of some international products, as well as create new job opportunities for young people, reduce costs, and transfer expertise to the local market,” Kamel explained.

He went on to explain that the added value of the manufacturing process will appear on the medium term through the tendency to manufacture some parts locally, eventually deepening the local industry and increasing its competitiveness in the local and foreign markets.

AIC is the exclusive agent of many brands in the field of security and protection, such as Evolis & TiSO. It is also a strategic partner of major specialised international companies, including IDTECK, Stid, Dahua, FAAC, Cubitech, 3xLogic, HID, Circontrol, Tiandy, Dmax, Videofied, Invixium, INSTEK, and others. The company is working in three major fields. The first is related to issuing and printing cards, such as ID cards, membership cards, and loyalty cards.

The company works in the sector of control and surveillance through surveillance cameras and photo and video storage systems. The second sector that the company works in is the system of entrance and exit times and controlling the system of reading cards. The third sector is electronic gates and security barriers, as well as individuals’ gates, such as Road Blocker, Tire Killer, Barriers, Turnstile, and motors of glass and steel doors.