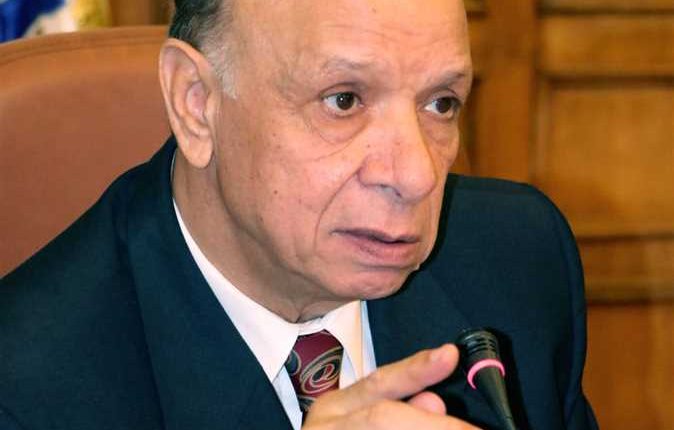 Cairo’s governor Atef Abdel Hamid celebrated Cairo’s joining of the UNESCO Creative Cities Network (UCCN) in the field of crafts and folk art on Sunday, according to state media outlets.

Abdel Hamid took part in celebrations of the international accreditation of Egypt’s artistic heritage, along with experts who prepared the application to the UCCN.

This comes a few days after the UCCN declared Cairo among 63 other cities, from 44 countries, that will join the list of fostering innovation cities.

In a press release published by the network, UNESCO’s Director-General Irina Bokova stated that, “these new designations showcase an enhanced diversity in city profiles and geographical balance, with 19 cities from countries not previously represented in the Network.”

She added, “the cooperation framework proposed to foster candidate cities from the Africa region – a UNESCO Global Priority – has been a true success with 9 African cities now joining the Network.”

UCCN currently has a total of 180 cities in 72 countries, in the fields of music, literature, film, design, media arts and gastronomy.

By joining the network, cities commit to developing their practices in preserving heritage and promoting creative industries.

This comes in the same month in which Egypt’s International Handicrafts Show is organised. The event is the biggest such exhibition in the country, taking place at Cairo’s Exhibition Land, showcasing handicrafts from all of Egypt’s corners.

The network provides a platform for cities to demonstrate culture’s role as an enabler for building sustainable cities.

Dubai also joined the list along with Cairo, for having some of the world’s best innovative designs.