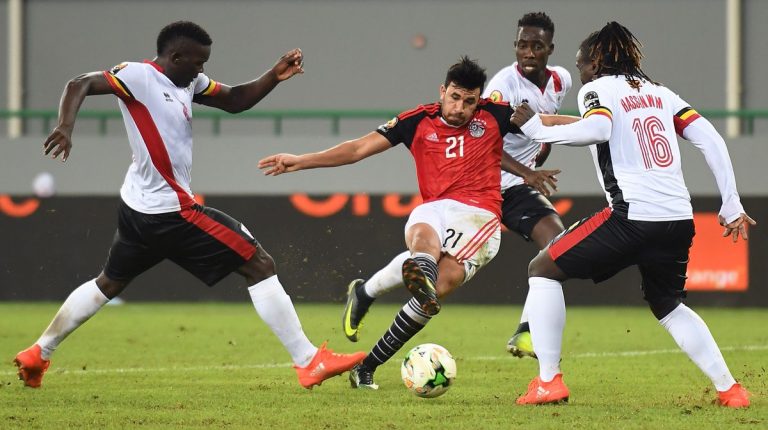 The average price for players of Ghana is €1.8m, while Egyptian players’ average value stands at €3.1m.

Egypt has qualified to the 2018 World Cup in Russia, after topping its group with 13 points collected through winning four of its games and ending with a draw in one. The game set to be played on Sunday will not have an impact on the qualifications.

In addition, Egypt is ranked 30th on the ranking of the International Football Association (FIFA), while Ghana comes in at 52nd. Egypt has also won seven African Championships, versus four for Ghana.

The Egyptian team will meet Ghana on Sunday at the end of the qualifying matches for the 2018 World Cup in Russia.