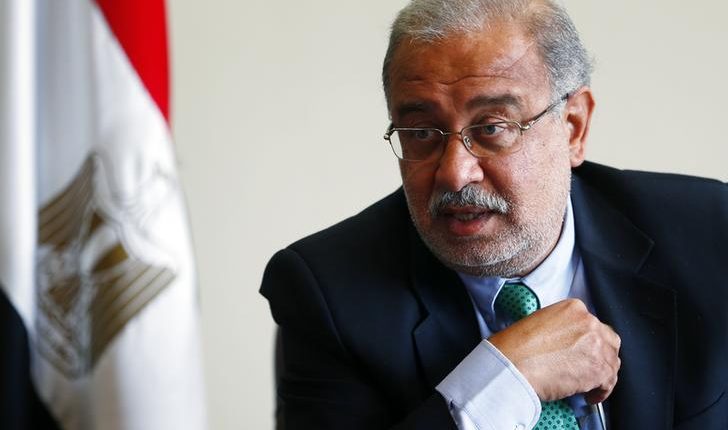 Egypt and Tunisia are set to hold a business forum on Sunday, headed by Egyptian Prime Minister Sherif Ismail and his Tunisian counterpart, Youssef El-Shahd.

The forum will take place on the sidelines of meetings of the16th session of the Egyptian-Tunisian High Joint Committee that began on Saturday.

Minister of Investment and International Cooperation Sahr Nasr will attend the committee meetings. In early October, the minister met with Tunisian Ambassador to Egypt Naguib Al-Manif and discussed preparations for the committee aimed at activating cooperation between the two countries.

The Tunisian prime minister, accompanied with a ministerial delegation, including the Tunisian ministers of commerce, transportation, and foreign affairs, and a number of officials and businessmen, will attend the forum.

The 15th session of the Joint Committee, which was held in Tunis in September 2015, concluded with signing eleven executive programmes for cooperation in the sectors of education, culture, tourism, environment, scientific research, youth, and sports, as well as signing four memorandums of understanding in the media, stock exchange, water resources, social development, and consumer protection sectors.

The committee was formed with the aim of developing bilateral relations between both countries in economic and development fields to implement certain interests.