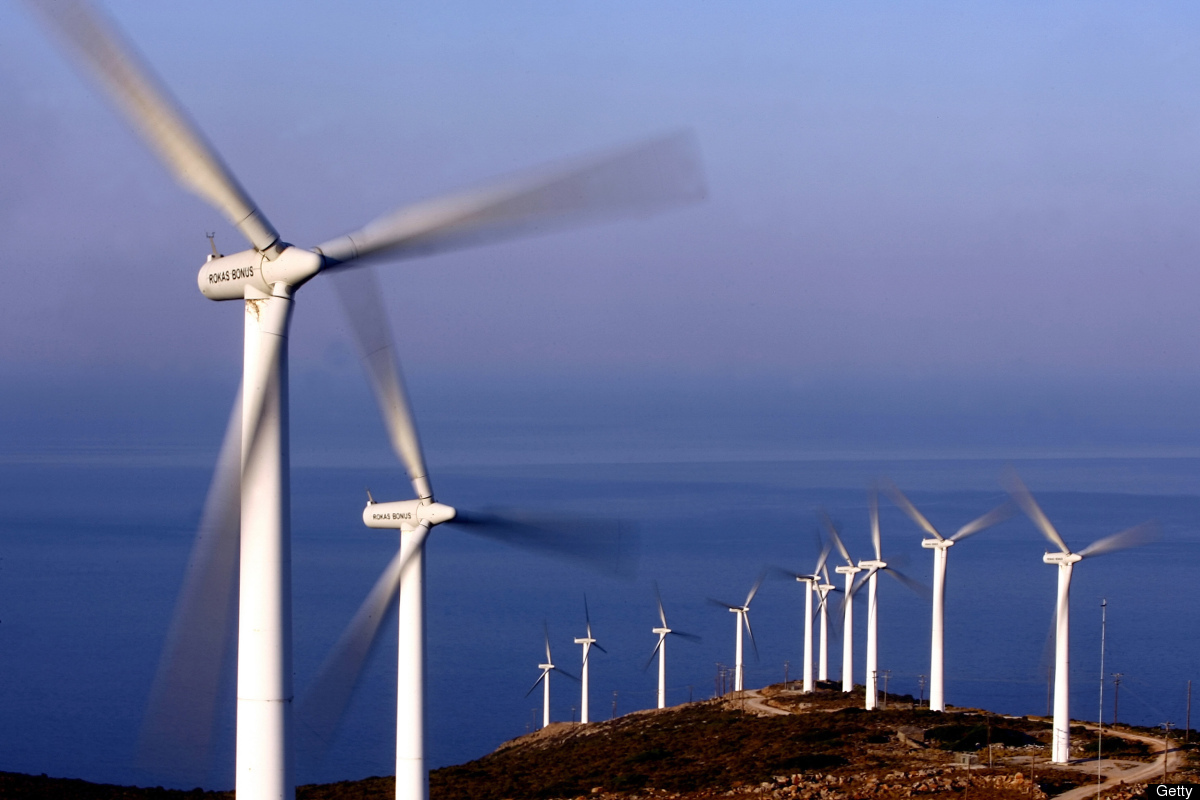 The New and Renewable Energy Authority (NREA) aims to offer tenders for electricity production, with a total capacity of 400 MW, next year.

On the latest developments on the contract with Siemens to establish wind farms, El-Khayat noted that the NREA is engaged in negotiations to reduce the cost of production and on the mechanism that will be used to implement these projects.

He added that the NREA aims to offer the Egyptian market energy from renewable sources at a competitive price, so as to keep the price below the tariff provided by the Toyota-Orascom-GD France alliance wind farm. The latter was approved by the cabinet after the Egyptian Electricity Transmission Company (EETC) signed an agreement with the alliance at the end of last month to buy energy at 3.82 cents per kW.

El-Khayat refused to disclose the price being negotiated, but said that the target tariff should remain under 3.82 cents per kWh.

He pointed out that the government has successfully attracted investors in energy production from wind farms and solar power plants, through the feed-in tariff projects. He further said that Egypt has become experienced in the field of renewable energy projects, and has international partners in the field, including Germany and Denmark.

El-Khayat said that the NREA has contracted with a consultant for the project to establish a solar power plant with a capacity of 20 MW, which is financed by the Japan International Cooperation Agency (JICA). The tender for this project will be put forward to Arab and international companies in May 2018, while the prospectus will be ready in February of the same year.