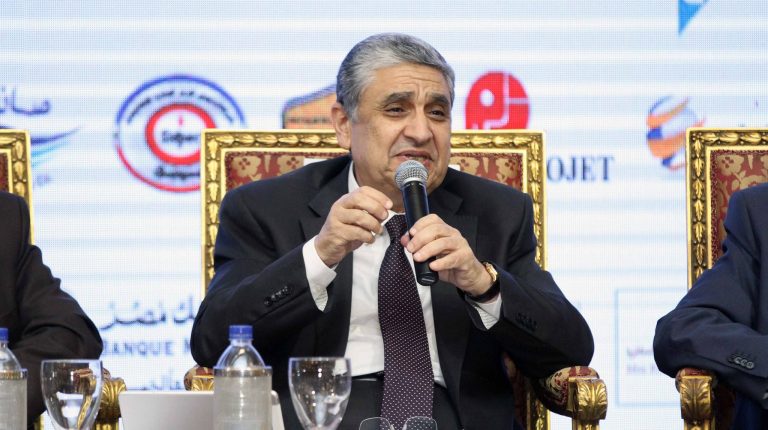 Electricity Minister Mohamed Shaker said that the country will add 11 new power plants to the national power grid starting at the beginning of next year.

Shaker, who was speaking on the sidelines of Akhbar Al Youm economic conference, added that that national grid currently consists of 18 power plants.

“The new power plants which are scheduled to be synchronised to the national power grid have been built in the North Coast and Upper Egypt,” Shaker explained.

Shaker also said that the three solar power plants in the Benban area near Aswan will be among mega projects around the globe to produce energy from clean sources.

The capacity of each plant will be 50 MW at a total of $200m, funded through a partnership between the Ministry of Electricity, three international companies, and the World Bank, Shaker said.

The minister added that the establishment of the stations comes in light of a focus on the development of renewable energy, which amounts to 20% of the total energy generated in Egypt.

“We aim to make clean energy represent 37% of our total power production,” he stated.

The construction of the three plants will be completed in the fourth quarter of next year, with the expectation they will reduce carbon emissions, according to Shaker.

The total cost of renewable energy projects, including solar and wind, to be established in a partnership with the private sector is EGP 6 bn, he revealed.

These projects aim to produce a total of 4,300 MW.

The Ministry is considering the construction of a 2,400 megawatts pumping station at Mount Ataqa, the minister added.

The new power projects will help in creating 6,000 jobs and supply almost 350,000 homes with power, according to Shaker.

As of 2014, Egypt has been looking to substantially diversify its energy projects.

The mix includes gas-fired and coal-fired projects, alongside a number of solar and wind projects under the build, own, operate model.

The government introduced a Feed-in-Tariff (FiT) program and is in talks to move ahead with the 4.8 GW nuclear power plant at Dabaa.