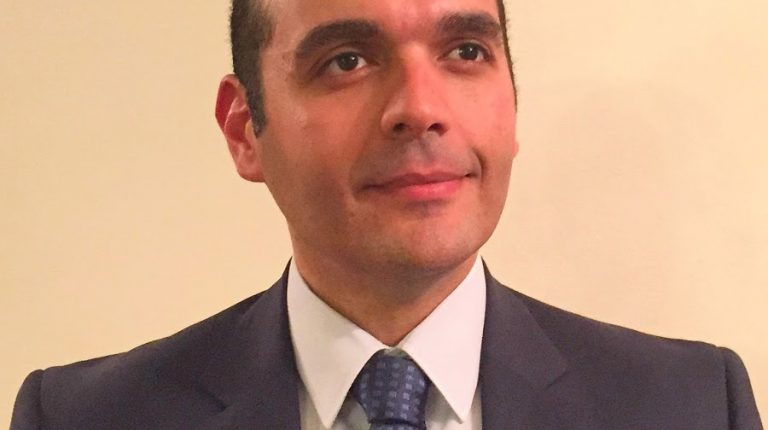 A few days ago, the World Bank Group released its Doing Business 2018 report. The report sheds light on the country’s performance and business climate through a number of indicators during the period from July 2016 to the end of June 2017.

The Doing Business Index has been issued 15 times to date. It aims to investigate regulatory actions that improve business activity and those that restrict it during the year. The report presents quantitative indicators on business regulations and the protection of property rights in 190 countries. It measures regulations affecting areas of the life of a business. This includes starting a business, dealing with construction permits, getting electricity, registering property, getting credit, and protecting minority investors, amongst others.

In the sub-indicators of the report, Egypt’s worst comparative performance over the past three years was represented in the trading across borders indicator, which deteriorated Egypt’s ranking according to its sub-indices from 157 to 168 and 170. Sub-indicators of the trading across borders includes the time and costs required to extract the documents and licenses required for export and import.

The index for enforcing contracts was also amongst the worst performers in Egypt over the past three years. Sub-indices measure for this component: time, cost and quality of litigation in respect of compulsory contracts concluded procedures. Egypt’s ranking deteriorated from 155th to 162nd and then improved slightly in the last report to 160th place (the process of binding contracts in Egypt takes more than 1,000 days!).

With regard to the payment of taxes, Egypt declined through the indicators of “number of times of payment during the year”, “time required to pay”, and “tax-to-profit ratio” from 151st to 162nd, then 167th. This continued deterioration comes in the context of the tax reform requirements that the Egyptian government has committed to in the recent reform program.

But the most surprising and most significant indicator showing the Ministry of Investment’s separation from the reality of the investment crisis in Egypt is the great improvement in the index of starting business from the 73rd position to the 39th position. Yet, Egypt’s embarrassing setback put it back to 103rd place in the latest report. This means that the investment crisis was not with the laws and legislation (which stemmed from the delay and confusion in passing the amendments) but the real crisis is with the procedures and complexities, as we have confirmed through many media. In the last report, the number of procedures increased and the number of days required to start the activity grew.  This is strange. It is not consistent with the statements of the ministry and its statements issued in this regard. The report is issued with the discussion of a number of employees of the General Authority for Investment and Free Zones (GAFI), to whom the sources of the report extended gratitude. This decline also discounts many of the fruits of the flotation decision, which the citizen paid its tax and did not take advantage of the improved indicators of foreign trade (sizes, not values, and invoices) nor the starting business and getting credit activities, especially with the high interest rate. Even the exit of the defaulting problems indicators witnessed a decline in Egypt’s ranking from the 109th position in the 2017 report to 115th in the current report. The indicators for measuring this component are the time required (2.5 years in the last report), costs, recovery rate, and the overall framework strength through which the crises are solved.

Egypt’s rating also declined in terms of ease and cost of property registration, as well as ease of dealing with building permits (but to a lesser degree, due to the significant improvement in the last indicator during last year’s report).

A major indicator of Egypt’s improved performance is the access to electricity for business. Egypt advanced from 144th place to the 88th position, then dropped slightly to 89th place. The improvement was due to the reduction in the number of days required to obtain electricity to start the activity, but the cost of obtaining it rose significantly from 244.9% (as a percentage of per capita of GDP) in the 2017 report, to 324.7% in the last report, post-flotation.

The index of the protection of investment minorities was one of the best performance indicators, if not the best, as a result of the continuous improvement, which increased from 122nd to 114th and 81st.  This performance is attributed to the improvement of the regulatory climate of the non-banking financial sector during the comparative years. Meanwhile, we see a continuous decline in Egypt’s ranking according to the indicators of obtaining credit, from 79th to 82nd and 90th, which largely reflects the performance of the banking sector in terms of ease of granting credit.

Dr. Medhat Nafei is head of risk management at the Egyptian Exchange