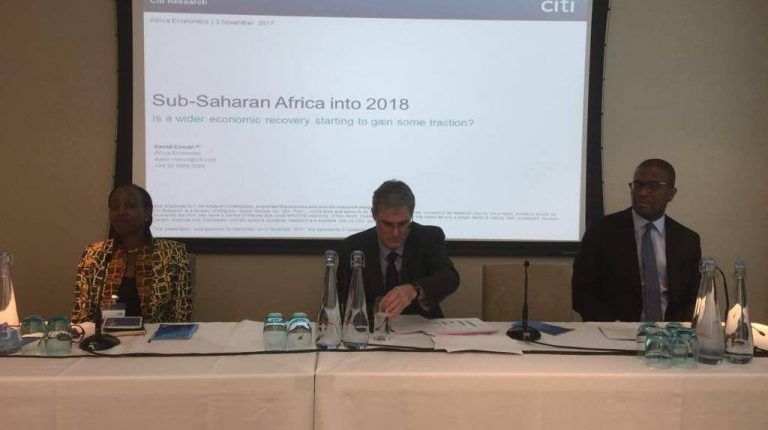 LONDON – The Egyptian government needs to think how to raise revenues, how to capture spending outside its budget, and how to attract more investment. There is the only way, according to David Cowan, African economist at Citigroup, to surpass the crisis in Egypt.

Cowan, explained during the last day of the Europe, the Middle East, and Africa (EMEA) summit, held in London by Citigroup, that the slowdown in Egypt has also occurred in other African countries, but it is now time for a wake up call and to get Africa out of this crisis.

Concerning Egypt, the crisis is different, Cowan said. It wasn’t due to an oil crisis like for other parts of Africa, but it is more related to a political crisis. Knowing that the presidential elections will take place next year, some important reforms are necessary, or the growth of the economy will be suspended.

“The situation won’t be better in Nigeria or South Africa, so 2018 will be another difficult year for Africa,” he said.

Egypt decided, on 3 November 2016, to float the Egyptian pound and to reduce fuel subsidies to secure an International Monetary Fund (IMF) loan. These measures were important, but the market saw a hike in prices. Inflation and debt reached a high level. The Egyptian government and the Central Bank of Egypt had taken some measures to control the soaring figures. The external debt is high but the government has also began work on it, depending on T-bills, not long-term debts.

“Egypt is on the right path, but it has to quickly continue the reform programme to completely get out of the crisis. The presidential elections will be a milestone in the recovery of Egyptian economy,” he concluded.

CBE offers $1bn worth of T-bills on Monday