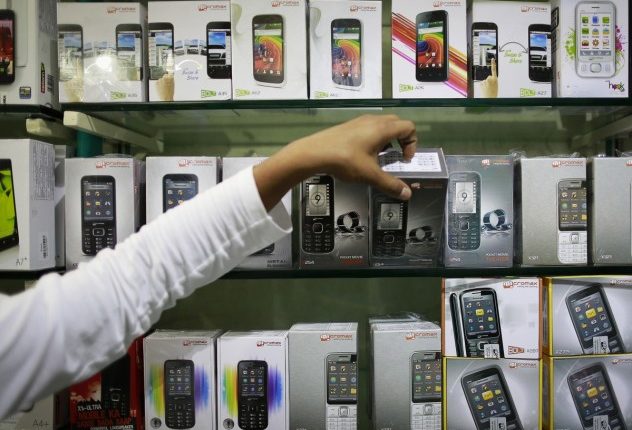 Mobile sales in Egypt improved significantly in September compared with previous months. The local market was able to increase mobile sales that month by 400,000 units, marking an increase of 30% compared to August.

The mobile phone market has experienced hardship as sales declined as a result of price hikes after the exchange rate was released last November.

The research institute found that the total revenue generated from the sales reached EGP 3bn, with smartphone devices accounting for 95% of that value, while traditional phones accounted for only 5% of the value of sales in September.

Smartphones made up 70% of the total number of mobile units sold, while conventional phones made up just 30%.
According to GfK’s statistics, the market recovered a large part of its health and sales grew by almost 50% compared to February, which saw 1.1 million sales.

Samsung continued to lead the market by acquiring 43% of market sales in September, compared to 41% in August.

Samsung has agreed with some major commercial chains to provide an installments option over 24 months, without a provider and without interest, in cooperation with the three biggest  stores in the Egyptian market: Raya, B.Tech, and Mobile Shop.

Samsung has signed an agreement with telecom operators Vodafone, Orange, and Etisalat to provide installment options and provide a “package” that includes access to a data bundle with Samsung phones.

Currently, Samsung is working to increase after-sale centres in various parts of the republic, especially maintenance centres. They also provided VIP maintenance services, which gives the consumer the right to replace the phone if any problem occurs, even if as a result of defects in use.