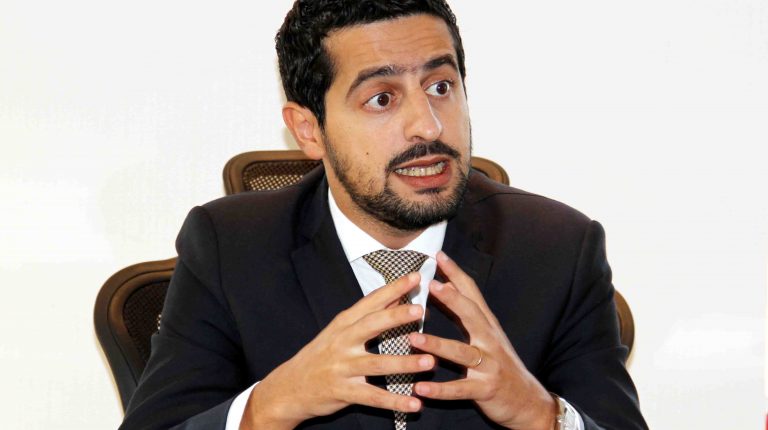 The Ethiopian Renaissance Dam continues to be a topic of concern in op-eds, especially after the unsuccessful latest tripartite meeting and opinions that Sudan was not supportive of Egypt.

But Sudan is entitled to protect its interests, wrote journalist Seliman Gouda in the private Al-Masry Al-Youm newspaper on Tuesday. He argued that Sudan sees several benefits resulting from the dam and that it would not be logical for a country to put another country’s interests before its own, despite historical relations.

Ahmed Abdel Tawab, journalist at state-run daily Al-Ahram, wrote that statements made by Minister of Irrigation Mohamed Abdel Atty regarding the failure to reach an agreement with Ethiopia and Sudan indicate that Egypt is back to square one.

The journalist aimed to point out that the “danger of the dam is becoming concrete” after the state’s plans failed and experts gave their early warnings about Ethiopia’s determination to go through with constructing the dam.

Amid mounting voices demanding the government provide more transparency and criticising the state’s crisis-management procedure concerning the dam, Al-Youm Al-Sabea’s Dandarawy Al-Hawary diverted the blame to the political opposition, which is often the target of his anti-revolution articles.

Al-Hawary wrote a piece titled “Hamdeen Sabbahi led 48 revolutionaries to Ethiopia, where they gave the green light for the construction of the Renaissance Dam,” which he claimed happened in April 2011 as Sabbahi – a former presidential candidate – then-presented himself to African nations as the future president of the country.

This thwarted Mubarak’s efforts to prevent the construction of dams and preserve Egypt’s share of the Nile water, according to Al-Hawary, who also wrote that it was then-Prime Minister Essam Sharaf who actually “gave the green light”.

Meanwhile, the Hollywood series of sexual assault allegations, that broke following the Harvey Weinstein scandal, has sparked discussions about the same issue in the Middle East’s film industry and community. Although there are no solid accusations yet, there is uncertainty whether victims’ testimonies would ever emerge in an environment where women are not encouraged to speak out about harassment.

This was reflected in film critic Tarek Al-Shenawy’s op-ed in Al-Masry Al-Youm newspaper on Tuesday, which summarised what happened in Hollywood and Bollywood, and said that it is probable that the “Me Too” slogan against sexual assault will be raised soon in the Egyptian film community, but claimed that people should bear in mind that some will falsely claim to be victims. This comes despite his admittance that statistically, Egypt ranked as the second worst country for sexual harassment.

TV presenter and columnist Hamdy Rizk also tackled the same topic but from a point of view more supportive of women’s rights. Also in Al-Masry Al-Youm, Rizk wrote: “Hollywood’s uprising against sexual violations, when will Cairo uprise against its terrible sexual violations?”

Rizk said that no Egyptian women have become safe from sexual harassment anywhere, criticising the lack of action against the issue, and the religious and media discourse undermining women’s rights.

In a different context, young journalist Ahmed Samir recounted for his experience in a manner opposite to the waves of media coverage and reviews of the World Youth Forum in the past weeks.

In his piece for Al-Masry Al-Youm, Samir noted background diversity among present journalists, yet absence of young representatives of opposition political parties, highlighting the imprisonment and security pursuit of some. He opinionated that without a real, open public sphere in place of oppression, the slogan of the WYF, “we need to talk”, isn’t really what it promoted: openness.