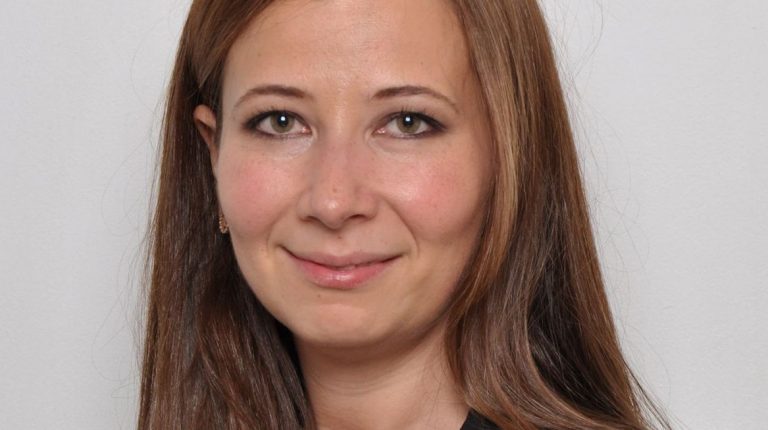 Iman Abdel Khalek, head of MENA debt capital markets at Capital Markets Organisation, said that Egypt is a positive story right now after the latest reforms the Egyptian government has implemented during the past year.

“We can see a very significant pickup in international investors’ appetite for risk in Egypt pre- and post-IMF and flotation,” she told Daily News Egypt, in a conference call with the press, held during the Europe, the Middle East, and Africa (EMEA) summit.

She explained that Citigroup led Egypt’s international bond issuance in 2015 and 2017, and has seen an increased appetite from investors as also evidenced by the size of the transactions, the level of over-subscription, and the yields on Egyptian bonds. The return of portfolio investors to the domestic local currency treasury bill (T-bill) market has also been remarkable with circa $19bn of inflows year to date (YTD).

Egypt is a positive turnaround story and we expect this to continue in 2018, Abdel Khalek said.

Egypt is part of the Middle East market, and as per Zain Zaidi, director of the loans and acquisition finance team at Citi, covering the Middle East, Egypt and Pakistan, it is a market that should see higher activity in 2018, after a disappointing 2017.

“Historically, the UAE has been the biggest market in the region,” he said, but, “Saudi Arabia is where we see big potential next year for an increase in volumes”. Zain mentioned that despite some geopolitical uncertainties, the market remains very strong, with solid liquidity from regional and international banks chasing limited deals.