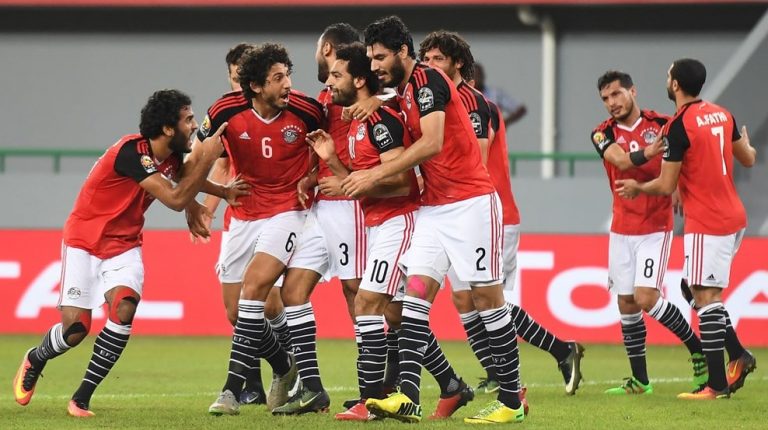 The 2018 FIFA World Cup in Russia will witness historic Arab participation, as four Arab football teams have qualified for the World Cup finals for the first time in history. Egypt, Saudi Arabia, Tunisia, and Morocco secured their places in the competition, which will be held in June and July 2018.

Saudi Arabia was the first Arab team to qualify for the international tournament, making it for the first time since 2006. The Egyptian national team qualified for the World Cup—the first time in 28 years—for the third time in its history.

Morocco defeated Ivory Coast with a final score of 2-0 in the Ivorian capital of Abidjan, securing its ticket to the tournament for the first time since 1998. Meanwhile, the Tunisian football team completed the Arab line-up despite its 0-0 draw at home with Libya, during the play-off stage of the African World Cup qualifiers.

Three of the qualified Arab teams are from North Africa (Egypt, Tunisia, and Morocco), alongside a single Arab team from Asia (Saudi Arabia).

The 1986 and 1998 World Cup editions also witnessed the participation of several Arab teams, as three Arab teams qualified for each.

The Arab countries that have represented the Arab world in the history of World Cup competitions are Egypt, Tunisia, Morocco, Algeria, Saudi Arabia, the United Arab Emirates, Kuwait, and Iraq.

Saudi Arabia, Tunisia, and Morocco became the Arab teams that have qualified the most for the World Cup after qualifying for Russia’s tournament, making it the fifth time in each’s history.

Algeria ranked second among the Arab countries that qualified the most for the World Cup with four participations, while Egypt qualified three times in its history. Kuwait, Iraq, and the UAE each played in the World Cup only once.

The last two World Cups, held in South Africa in 2010 and Brazil in 2014, witnessed the participation of Algeria as the only Arab team.

Arab football fans are anticipating the 2018 World Cup draw that will be held on 1 December in Moscow.

The draw may result in Arab-Arab confrontations, with Egypt and Tunisia ranked in the third category, while Morocco and Saudi Arabia are in the fourth category.

The World Cup draw may set matches between Egypt or Tunisia against Saudi Arabia. Tunisia had once faced Saudi Arabia, in the 2006 World Cup in Germany. The next World Cup category includes Russia, Brazil, Belgium, Germany, Poland, Portugal, France, and Argentina.