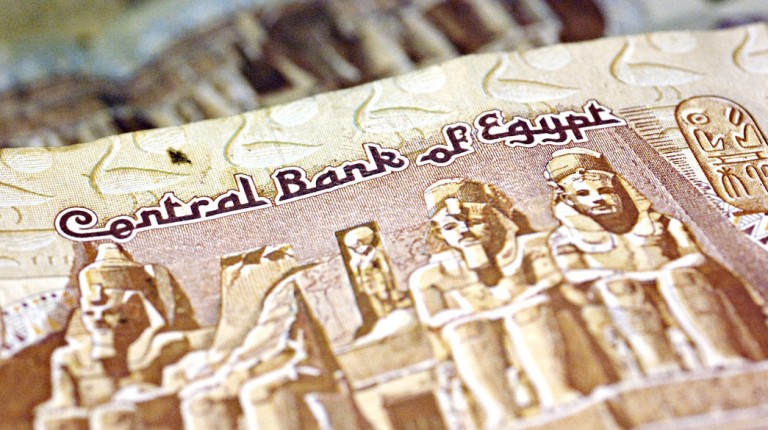 According to the CBE, the issued currency to gross domestic product (GDP) ratio was 11.36% in August, compared to 10.95% in July.

Volume of allocations in banks amounts to EGP 109.383bn