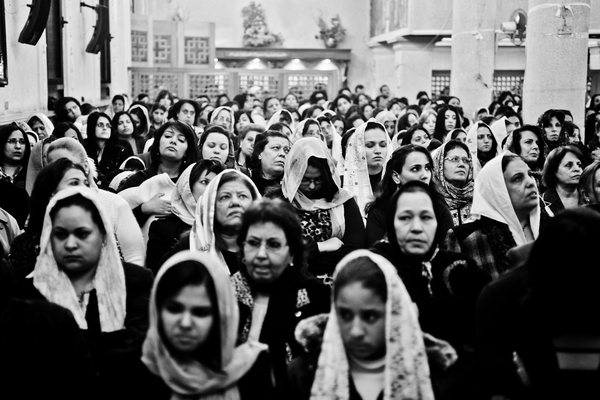 Egypt’s stock market is expected by analysts to extend its sideways move this week, after the Central Bank of Egypt (CBE) left interest rates unchanged at the November meeting of Monetary Policy Committee (MPC).

The head of the capital market committee at the African Economic Council, Ayman Fouda, forecasted the EGX to extend its sideways move after the CBE decision.

The EGX’s indices are likely to see sideways-to-declining performance after the CBE’s Monetary Policy Committee (MPC) decision, Fouda highlighted, adding that the market is still waiting for positive news that pumps new liquidity into blue chips.

The EGX70 is seeing a sideways-to-declining performance, he indicated, noting that it has resistance at 773 and 777 points and has support at 758 and 750 points.

The committee attributed its decision to the decline of annual headline and core inflation, to 30.8% and 30.5%, respectively, during October 2017.

“This comes as a result of the moderation of monthly headline inflation rates between August and October 2017 to around 1.1%, compared to an average of 1.6% in the corresponding months in 2016,” the CBE added.

“The baseline inflation outlook remains consistent with achieving the CBE’s inflation targets of 13% (+/- 3 percent) in Q4 2018, and single digits thereafter,” the bank added, noting that its MPC would continue to closely monitor all economic developments and will not hesitate to adjust its stance to achieve its mandate of price stability over the medium-term.

The benchmark EGX30 index may maintain its upward trend as long as it is moving above 13,950 points, Gaballah noted.

The index has resistance at 14,200 points and an upside potential at 14,600 points, Gaballah added.

The EGX70 index is seeing a sideways performance, which will carry on over the coming period as blue chips attract more liquidity, the analyst noted.

The economist and market expert Safaa Fares said in a research note that the EGX30 index has resistance at 14,100 points and has an upside potential at 14,400 points.

The index has support at 13,830 points and a downside potential at 13,650 points, Fares highlighted.

The EGX70 index has resistance at 784 points, she added, noting that breaking above this level will push the index up to 796 and 770 points.

The economist continued that the EGX70 index may break support below 763 points.

The Egyptian Exchange (EGX) closed last week in the red zone, hit by a sell-off streak by local investors.

The EGX’s benchmark will decrease in the short-term, but it is projected to rise in both the medium- and the long-term, Ahmed Thabet, a technical analyst at Jazira Securities Brokerage said.

The main benchmark’s trading volume came in 1.02 billion shares in a week, with a turnover of EGP 3.2bn.

Market capitalisation closed at EGP 771.03bn at the end of the week, compared to EGP 788.5bn in the week ending 9 November.

CIB’s stock sees support at EGP 70 and EGP 71, which it may break above, but not in the current period, Thabet continued, noting that the stock may go up to EGP 75 and EGP 77.

If the stock breaks below EGP 70, it might reach EGP 65, which is not likely for the time being, the analyst concluded.

Meanwhile, blue-chip EFG Hermes gained 4.5% in a week after the company posted better-than-expected results for the third quarter of the year.

The company reported a 61% year-on-year rise in consolidated profits for the third quarter of 2017 due to higher revenues.

Net profit stood at EGP 240.4m during the three-month period ending September 2017, versus EGP 149.4m in the prior year, the company highlighted in a filing to the Egyptian Exchange (EGX) last week.

Meanwhile, , Mohamed Khedr, head of technical analysis at Prime Securities, expected Global Telecom to stop medium-term sideways moves, which lasted for eight months between the levels of EGP 6 and EGP 7.25.

He pointed out that the stock started to see a new strong bullish trend toward EGP 8.2.

Kheder recommended short-term investors to trade on each stock separately.