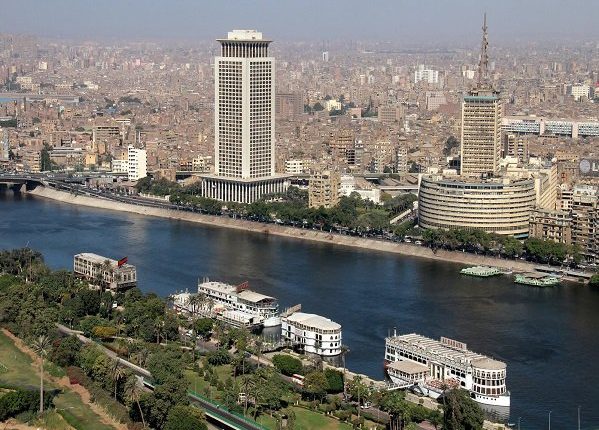 Based on Demographia’s report, Dhaka, the capital city of Bangladesh, came in the 16th place directly before Egypt with a population estimated at 15.7 million on an area of 360 km2, and a density of 43,500 people per sqm.

Egypt was followed by Los Angeles, United States, in the 18th place with a population of 15 million on area of 6,299 sqm, with a density of 2,400 people per sqm.

Tokyo-Yokohama Japan, came in the first place with a population of 37,8 million on an area of 8,547 sqm with density of 4,400 people per sqm.

While Dubai, UAE, is experiencing higher congestion levels than Cairo, based on a report by TOMTOM Index, the former is completely absent from Demoghraphia’s list of the world’s overcrowded countries. TOMTOM is a traffic index which determines the level of congestion and traffic jams on road networks of 390 cities annually.

According to the index, the Gulf cities have occupied the highest number of traffic jams annually in the Arab world, despite being one of the areas with low traffic congestion compared to the cities of China and the USA and Southeast Asian countries.