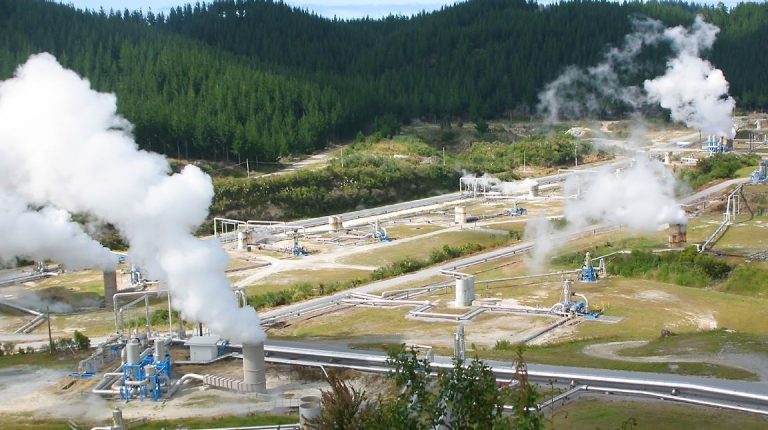 Sources from the African Union Commissioner for Infrastructure and Energy (AUCIE) revealed on Sunday plans to establish a fund to finance geothermal energy projects in East Africa for a number of countries in the region, worth $140m.

The sources explained that the fund’s capital consists of contributions from member countries, including the European Union with $30m, Germany with $20m, and England with £47m.

The source said that the fund will finance part of the cost of projects, between 40-80%, as it contributes to conducting geological studies and digging the first two exploratory wells, since the risks in this initial stage are high. The fund will also cover part of the funding to encourage investors.

The sources said that the fund granted three countries grants to establish geothermal energy projects, namely Kenya, Ethiopia, and Comoros. It also signed agreements with Rwanda and Djibouti to embark on new ventures.

The sources said that countries wishing to obtain funding for the establishment of projects in East Africa must meet the technical and technological conditions.

Yet, Egypt can benefit from the European Union to build the capacities of its electrical grid, but will not be eligible to receive grants at the current time, as it is not one of the member countries. The source said that Egypt has great expertise, adding that all countries expect Egypt’s involvement in the future.

The sources pointed out that there are significant challenges to provide energy at reasonable prices in Africa, where the development of energy will lead to economic development across Africa, adding that there are plans to secure electricity for 800 million African citizens by 2040.

The African Union aims to mobilise funding for member countries to improve and expand energy production in Africa, which will lead to the success of all projects and investments in the African continent until 2040.

The sources noted that 600 million of the 1.1 billion people living in Africa do not have access to electricity, pointing out that sustainable development 2063 plans include establishing strong energy systems in the region.

The 2063 agenda for the Africa Union focuses on investments in the modern infrastructure, including roads, railways, ports, communications and information technology establishments, and airports, to accelerate the pace of trade, integration, and industrial growth among African countries.

There is energy momentum in Africa: Kandeh Yumkella