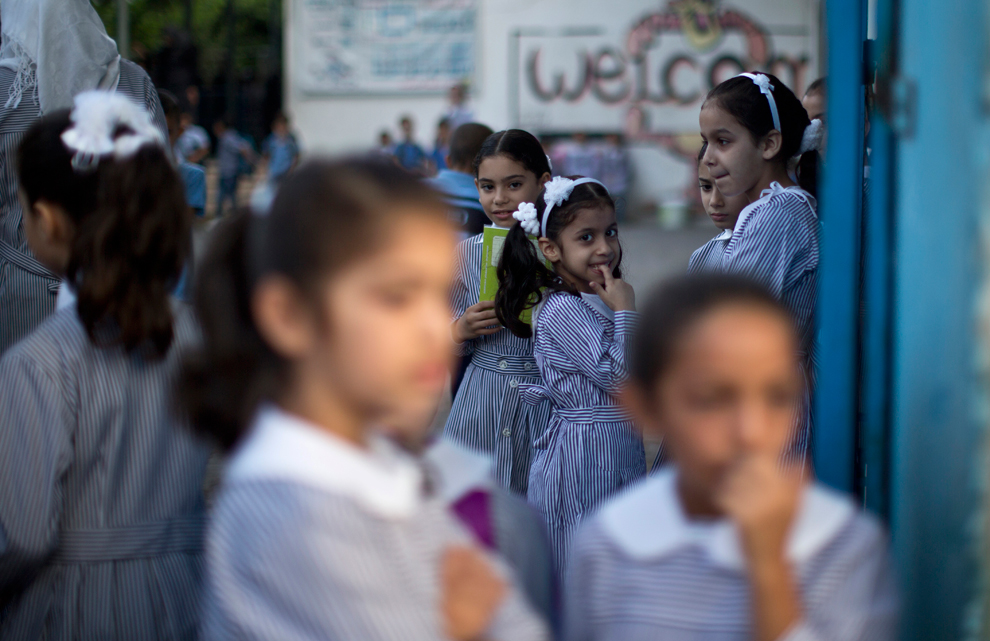 The world celebrated International Childre’sn Day on Monday, 20 November. The day was marked by a Google doodle that portrayed the world’s children portrayed as small nuts reading and playing, while sitting in a tree that represented their families.

The statement categorised types of violence children face. “Worldwide, 152 million children are victims of child labour, and more than 50 million have migrated or are forcibly displaced today,” the statement reads.

The statement also stated that 16,000 children die every day, mostly from preventable or treatable causes. Every five minutes, a child dies as a result of violence in their homes, schools, and communities. Around the world, girls and boys are victims of sexual abuse, deprived of education, and are living in poverty, it added.

It also stated the support the UN has been giving children across the world through funding educational programmes for over 4.7 million children in 50 countries.

From a local perspective, Egypt’s Ministry of Health, in cooperation with the National Council for Children and Motherhood, celebrated the day by launching an art competition for children. Under the slogan of “Egyptian children face terrorism and extremism with art”, the competition aims to spread the culture of peace, which is deep-rooted in the Egyptian society.

Minister of Health Ahmed Emad El-Din stated in a press release that the competition is part of the country’s efforts to stand before the challenges it is facing today. For her part, Azza El-Ashmawy, general secretary of the council, stated that the competition mainly aims to support children’s creativity and innovation and develop their abilities in standing against terrorism.