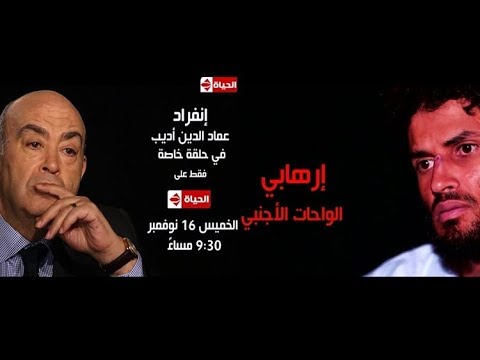 “No one can touch Egypt’s water: Al-Sisi” read the main headlines of most state and private newspapers. This comes in light of renewed concerns about the Renaissance Dam.

Commenting on the same issue, Abdul Moneim Saeed, chairperson of the privately-owned Al-Masry Al-Youm daily, argued in the same direction, writing that if plausible solutions for Ethiopia cannot be reached, then the case should be taken to the UN Security Council, as it has become “threatening to international security and order.”

Al-Akhbar’s Atef Zidan wrote that Ethiopia was using tricks to put Egypt before an accomplished fact, which would require the latter to try all political and diplomatic means, including considering a military strike, as a last resort.

On local affairs, writers expressed concerns about restrictions on media broadcasts, allowing only a list of 50 scholars authorised to give fatwas, according to a decision by the Supreme Media Council, headed by Makram Mohamed Ahmed.

Politician Osama Ghazaly Harb addressed Makram Mohamed Ahmed in his column and senior religious officials, calling on them to review the decision citing freedom of opinion and also arguing that the purpose of the decision – to face extremist fatwas – can have a backfiring effect, as unauthorised scholars with odd ideas could become more pronounced, as independents.

Al-Akhbar’s columnist, Abla El-Roweini, upheld the idea of an organised fatwa system, but criticised its politicisation and monopoly by Al-Azhar institution, highlighting that only one woman was included in the list of authorised persons.

“Why do we make of our sheikhs and public figures sacred people, although we are all humans who commit mistakes,” wrote Al-Youm Al-Sabea’s Karim Abdelsalam in Shobashi’s defence.

On the other hand, Adel Derbala, managing editor at the state-owned Al-Akhbar daily, considered Shobahi’s “campaign against the sheikh” part of a plan that began with criticism of other icons.

In a different context, Hossam Al-Sokkary, former head of BBC Arabic, focused in his colum in Al-Shorouk newspaper on the televised interview with a captured foreign extremist conducted by Emad Adeeb. Al-Sokkary argued that Adeeb failed to send a responsible message on terrorism, instead giving a platform for the suspected terrorist to send his ideas to millions of people.

Likewise, Al-Akhbar’s Eman Rashed described the interview as a “one-sided dialogue”, opinionating that an expert on religious teachings and a psychological analyst should have been present, to respond to his religious claims and explain why the “blood-thirsty creature” felt no regrets towards murdering innocent people, respectively.

Al-Ahram’s Khaled Al-Asmai also thought the interview was unsuccessful, as it was supposed to be a confrontation between the culture of death and demolition and that of life, but resulted in creating supporters for those who have blood on their hands.

In an interview in the same newspaper, Adeeb was asked about it and said he was seeking an exclusive story. He defended himself by stating that he had to be objective, and he aimed at showing how extremism affected a young man and led him to leave his home and join a fight in another country.