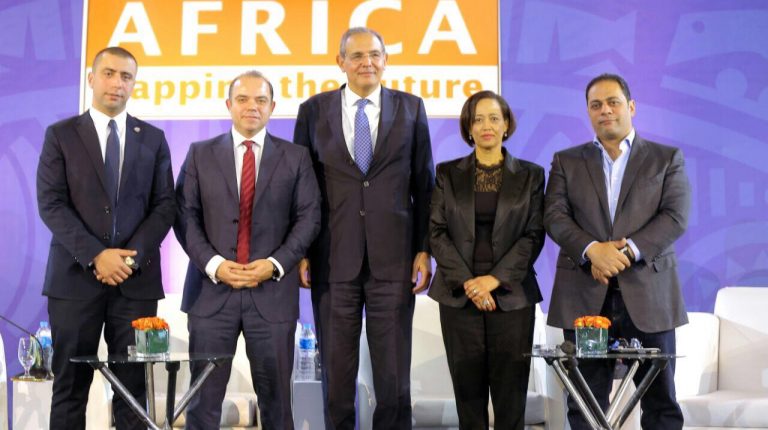 Maghawry, who was speaking on the sideline of the 21st Annual General Meeting and Flagship Conference of the African Securities Exchanges Association (ASEA), added that this step could be a game-changer for medium and small enterprises in Egypt.

The company was originally established and founded in 1995 under the name White House Securities.

Ever since its establishment and until 2007, the company has been focusing on the use of its expertise in the field of corporate establishments and securities promotion, which was driven from the thriving Egyptian stock market in this period.

The company started utilising its underwriting and securities licenses during the downturn in 2008 in order to better cope with the changes of the market.

During the four following years, the company successfully listed several companies on the NILEX and gained a leading market share in this field.