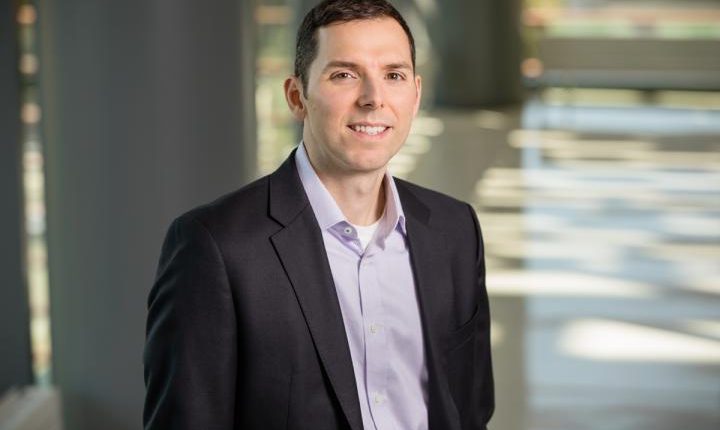 The brain’s dynamic properties are the best predictors of intelligence in the human brain, scientists say in a new theory, published in the journal Trends in Cognitive Sciences, after centuries of believing that intelligence springs from a single region or neural network.

“Scientists have long understood that the brain is modular, with different regions supporting specific abilities,” said Aron Barbey, the author of the paper and psychology professor at University of Illinois.

Barbey said that when we describe someone as smart, we are referring to how good they are at making decisions and solving particular types of problems. He added that neuroscientists are now focusing on understanding, in biological terms, how general intelligence arises, by studying the structural and functional characteristics of the brain.

General intelligence does not originate from a single brain region or network, and emerging neuroscience evidence suggests that intelligence reflects the ability to flexibly transition between network states, according to the study.

“To identify an object, we must classify it, that doesn’t depend only on vision. It also requires conceptual knowledge and other aspects of information processing, which are supported by other brain regions,” he said in the press release of the University of Illinois.

Brain modules provide the basic building blocks from which larger, intrinsic connectivity networks are constructed. Each network includes multiple brain structures that are activated together when a person engages a particular cognitive skill, according to the study.