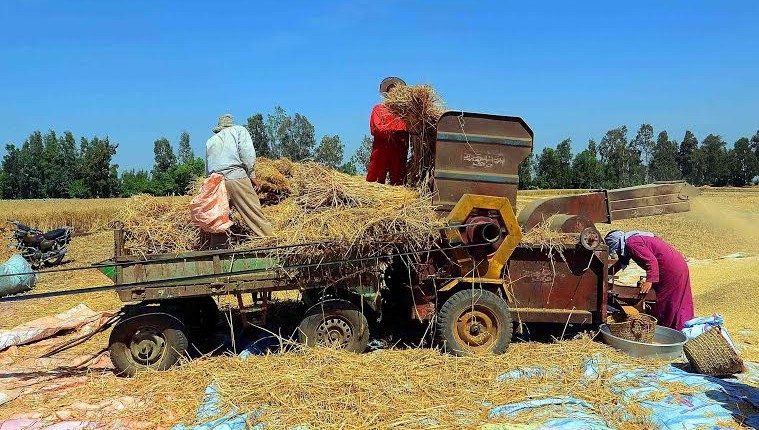 The parliament’s Agriculture and Water Resources Committee has postponed its meeting with the ministers of agriculture and irrigation to the beginning of December. The meeting is set to discuss lifting prices of wheat, sugarcane and beet crops during the new season.

Head of the committee, Raef Tamraz, said that the postponement was coordinated with both ministers, noting that the meeting will discuss the prices of the three crops, next to discussing the fertiliser shortage.

Daily News Egypt had reported that the committee at the parliament demanded increasing the price of sugarcane to EGP 1,000 per tonne, beet to EGP 700 per tonne, and wheat to EGP 750 per tonne.

A senior government official said the government was already moving to raise the prices of the three crops to EGP 750 up from EGP 620 per tonne of sugarcane, adding that there are plans to study the possibility of raising the price of wheat in accordance with its global price, while beet prices are expected to reach EGP 700.

The area cultivated with ​​wheat during the last season reached 3.135 million feddans, down by 269,206 feddans from 3.404 million feddans in the previous season.

World wheat prices have increased slightly during November, with the price of a tonne going from $154.65 in October to $156.42 in November. These prices, however, are 19.1% lower than the price for the same period of last year.

The committee attributes its call to increase the prices of the three crops to the rise in production cost by over 50% since the liberalisation of the pound in November 2016.

Tamraz said there are many problems facing the agricultural sector, including a chronic problem related to the lack of fertilisers, especially during the winter season as the need for fertilisers increases, particularly for the cultivation of wheat and beet.

He noted that the agriculture sector needs all efforts by the country’s different executive bodies to increase its growth rate and participation in the GDP.

He pointed out that the agriculture sector’s contribution to GDP is dropping due to the lack of attention and the absence of funding.