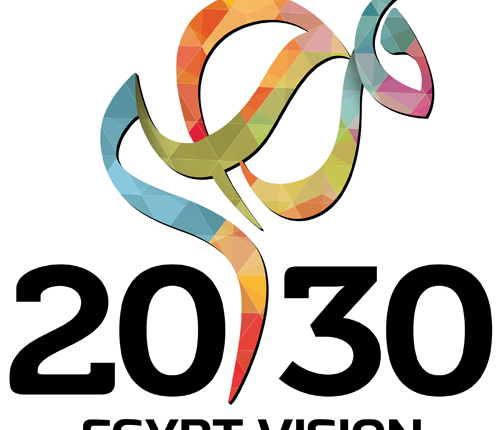 The Planning and Budget Committee in the House of Representatives formed a subcommittee to follow up on implementation, by various ministries and entities, of the 2030 strategy.

Committee member Silvia Nabil said the new subcommittee has been merged into a follow-up committee that was formed at the beginning of the legislative session.

The 2030 strategy includes plans to develop different sectors and deal with the scarcity of natural resources such as energy and water. The strategy also includes improving the efficiency of services, such as health and education.

Nabil said that the parliament has legislative and supervisory authority over all of the different executive bodies, adding that the 2030 strategy has a significant role in increasing growth rates and recovering the Egyptian economy during the coming 12 years, transforming it into a competitive economy and attracting large investments from around the world, which is why the committee must have a role in monitoring implementation.

She explained that the committee will monitor the performance rates of the parties involved, according to the annual targets in the strategy.

The planning and budget committee formed four subcommittees at the beginning of the current legislative session, one for taxes, another for following up on the recommendations issued by the main committee, the third for the final accounts of the state budget, and the fourth to follow up on the performance of the various market regulatory agencies to prevent price hikes.

MP Talaat Khalil, member of the planning committee, said that the subcommittee’s aim is to speed up implementation and to bring the attention of the parent committee to various issues considered by the subcommittee.

He noted that the planning committee has successfully passed important legislation, including the value added tax law.