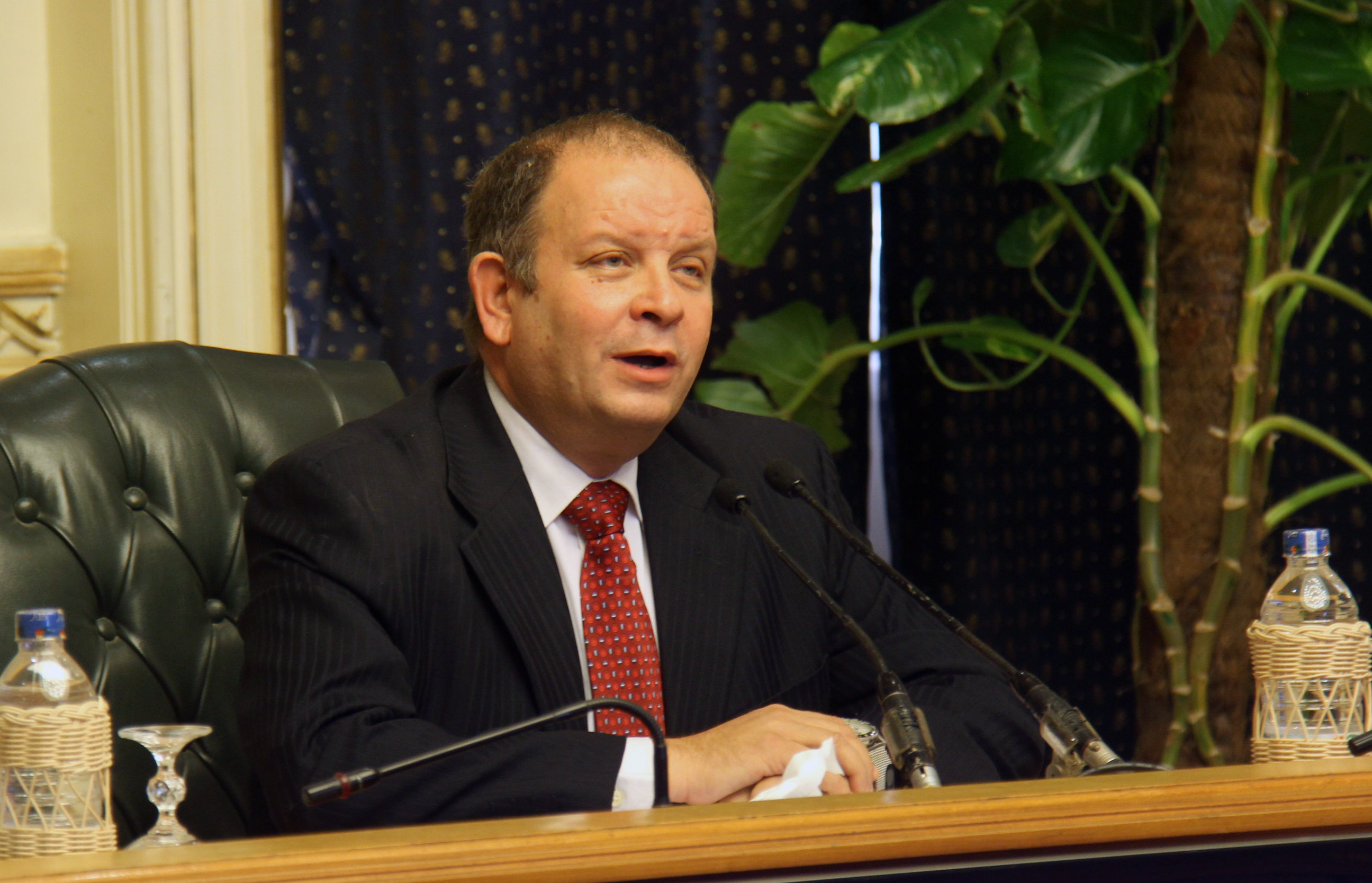 President Abdel Fattah Al-Sisi discussed the latest developments in the Syrian crisis in a phone call with his Russian counterpart Vladimir Putin, according a statement issued by Presidential Spokesperson Bassam Rady.

Rady said that the two presidents discussed efforts to reach a political settlement in light of the latest updates in the crisis.

They agreed to continue coordination and conciliation regarding the entire situation in the Middle East, and stressed working on returning stability and security to the region.

Egyptian-Russian ties have increased in the last three years since Al-Sisi came to power. The two countries share the same points of view regarding the situation in Syria, with both countries supporting the Syrian army against the Islamic State (IS) group, and other groups fighting against the regime in Syria.