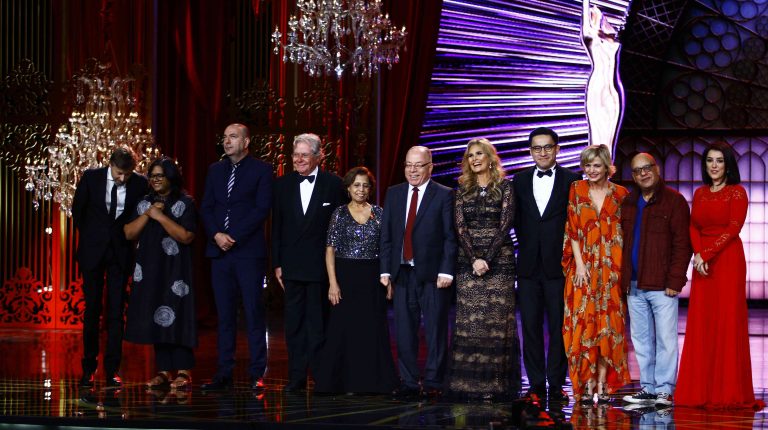 The Cairo International Film Festival kicked off its opening ceremony with the screening of Hany Abu Assad’s film The Mountain Between US.

The festival will pay tribute to talents in the film industry who lost their lives this years, such as director Mohamed Kamel Kaliouby, critic Samir Farid, director Jean Chamoun, and actress Jeanne Moreau.

The festival will also feature the 3rd edition of Panorama of the New Egyptian Films, which will shed light on the most prominent Egyptian films from 2016 and 2017, with English subtitles. The program aims to introduce guests to the newest aspects of the filmmaking scene in Egypt.

Topics: CIFF The Cairo International Film Festival The Mountain Between Us